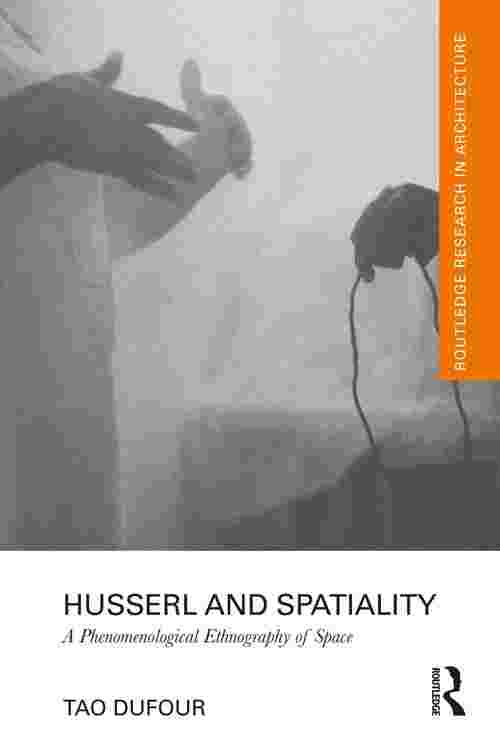 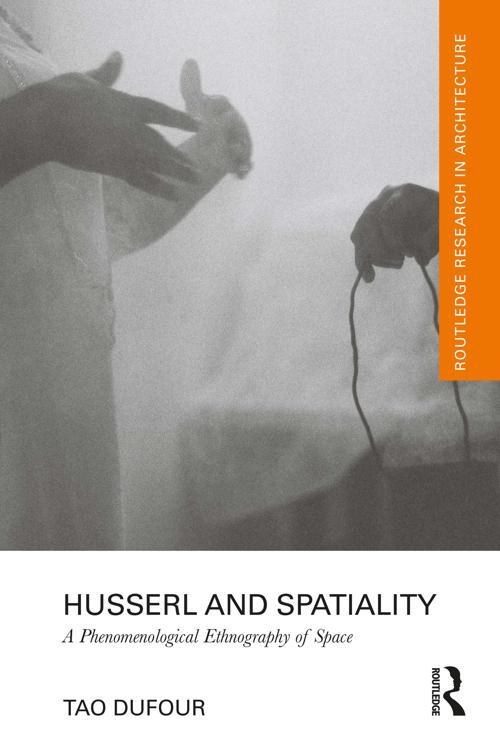 Husserl and Spatiality is an exploration of the phenomenology of space and embodiment, based on the work of Edmund Husserl. Little known in architecture, Husserl's phenomenology of embodied spatiality established the foundations for the works of later phenomenologists, including Maurice Merleau-Ponty's well-known phenomenology of perception. Through a detailed study of his posthumously published and unpublished manuscripts on space, DuFour examines the depth and scope of Husserl's phenomenology of space. The book investigates his analyses of corporeity and the "lived body, " extending to questions of intersubjective, intergenerational, and geo-historical spatial experience, what DuFour terms the "environmentality" of space.

Combining in-depth architectural philosophical investigations of spatiality with a rich and intimate ethnography, Husserl and Spatiality speaks to themes in social and cultural anthropology, from a theoretical perspective that addresses spatial practice and experience. Drawing on fieldwork in Brazil, DuFour develops his analyses of Husserl's phenomenology through spatial accounts of ritual in the Afro-Brazilian religion of Candomblé. The result is a methodological innovation and unique mode of spatial description that DuFour terms a "phenomenological ethnography of space." The book's profoundly interdisciplinary approach makes an incisive contribution relevant to academics and students of architecture and architectural theory, anthropology and material culture, and philosophy and environmental aesthetics.