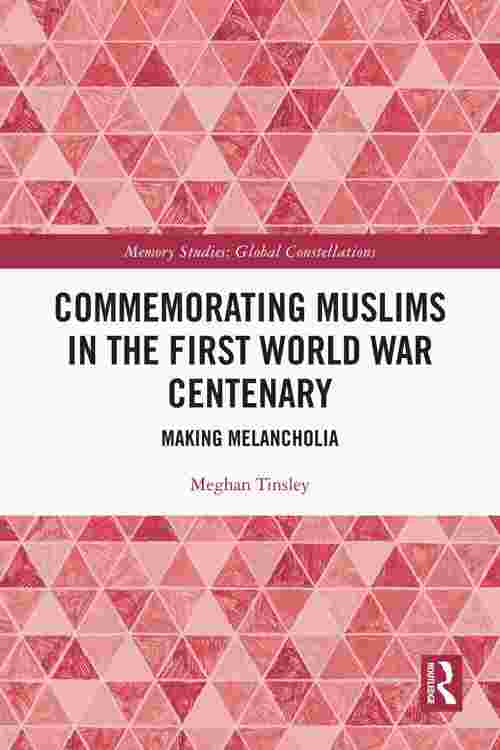 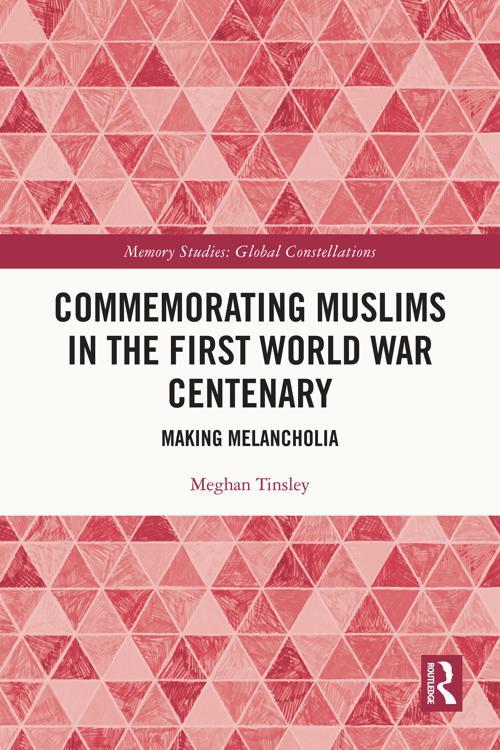 Commemorating Muslims in the First World War Centenary engages with the explosion of public commemorations in Britain and France in the wake of the First World War centenary, alongside the hyper-visibility of British and French Muslims in political and popular discourse. Bringing these two phenomena together, it draws on national commemorations of the First World War centenary in Britain and France, alongside eleven local field sites that foregrounded Muslims, to make sense of how national memory changes when it seeks to include a previously excluded group. Through an identification of three distinct narratives, which correspond to three ways of situating Muslims in relation to the nation—mourning, mobilisation, and melancholia—it intervenes in debates surrounding memory, nationhood, and belonging to make sense of the centenary as an extended exercise in nation-building at a moment when the borders of British and French national identity were openly, and violently, contested. With particular attention to sites of melancholia, the author shows how certain sites disrupt national memory and refrain from producing any cohesive narrative to repair that which has been fractured. An exploration of the ways in which commemoration pushes nations to grapple with their past and present, without prescribing any tidy solution, this book will appeal to scholars of sociology and anthropology with interests in memory studies, nationalismandpostcolonial studies.