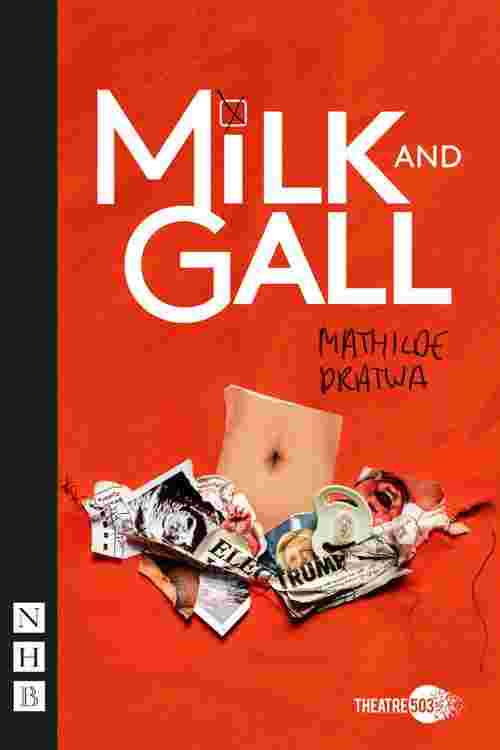 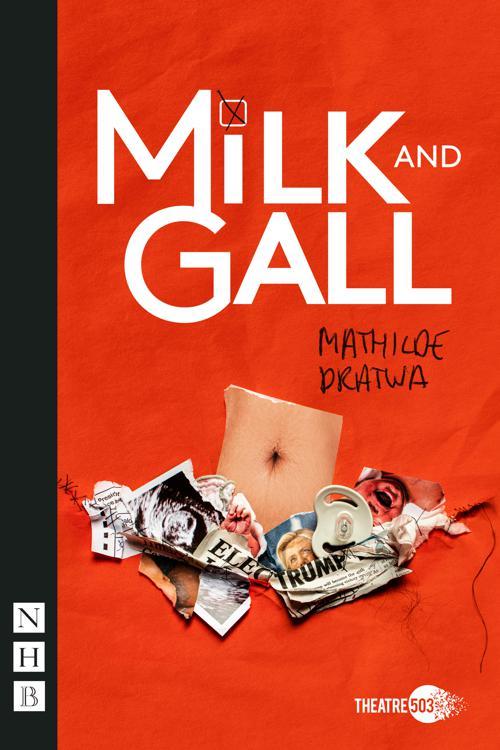 It's Presidential Election Night 2016. As Donald Trump and Hillary Clinton go head to head, the entire world holds its breath. Except for Vera, who has to focus on her breathing. She's in hospital, giving birth to a baby boy – and she has no idea that America has just lost its mind.

Over the course of one unfathomable year, personal and political spheres collide, pushing Vera beyond the point of exhaustion. While everyone else is out marching, she's at home stuck to a breast pump.

Mathilde Dratwa's Milk and Gall is a funny, surreal play reflecting the experience of being a new mother under Trump. It was a finalist for the Theatre503 International Playwriting Award and premiered at Theatre503, London, in 2021, directed by Artistic Director Lisa Spirling.