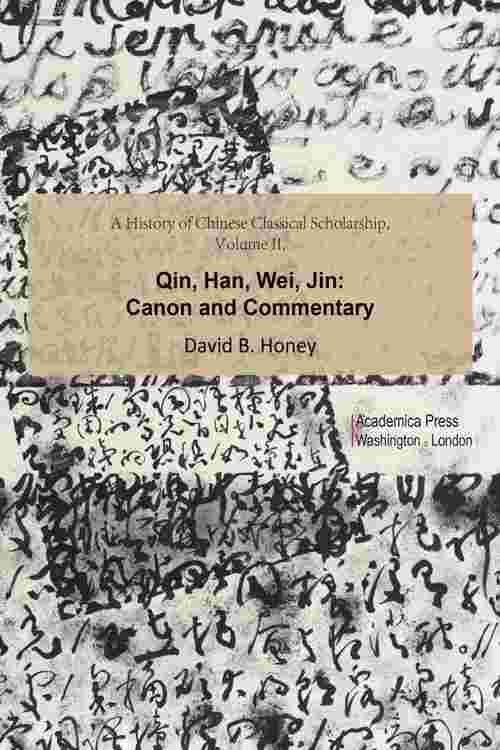 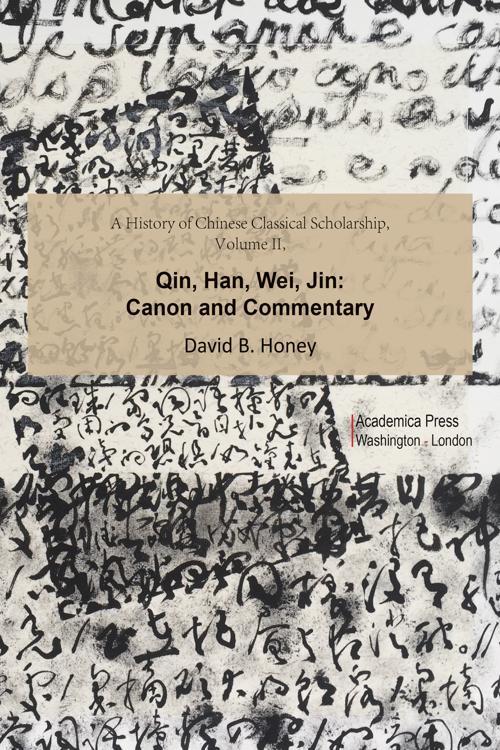 Volume II of David M. Honey's comprehensive history of Chinese thought covers a vital 500-year stretch in China's history, from national unification in 221 BCE to the first post-imperial fragmentation into rival northern and southern polities. This volume discusses the reconstitution of the classics after the textual devastation wrought by the policies of the First Emperor of Qin, who destroyed many of them, and their eventual canonization by the crown during the Western Han period. Honey also examines the professionalization of Chinese classical scholarship as a state-sponsored enterprise, whereby private masters gave way to tenured academicians who specialized in single classical works. This volume also covers the development of various subgenres in the discipline of philology by the three great Eastern Han classicists Liu Xiang in textual criticism, Xu Shen in lexicography, and the polymath Zheng Xuan in the exegesis of virtually all the classics. Honey concludes with an examination of Zheng Xuan as the inspiration for other exegetical modes to explain textual complexities following this era.