📖[PDF] From Odessa With Love by Vladislav Davidzon | Perlego 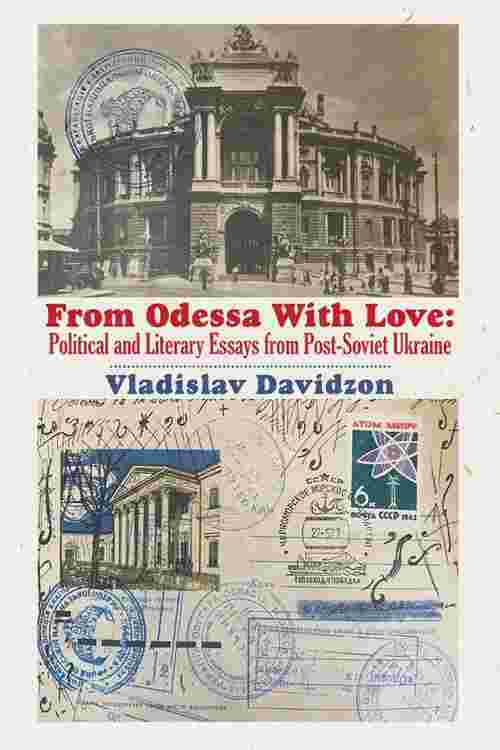 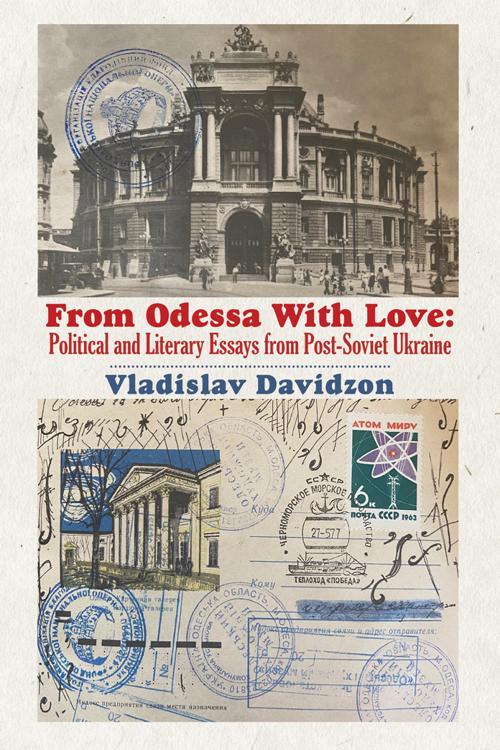 "Born in Tashkent, raised in Moscow and New York City, an editor in Odessa, a correspondent in Paris, there seems nowhere Davidzon hasn't been, no one he hasn't met. The result is a distinctive voice and eye, an eclectic mix of the cultural critic, the political analyst and the liberal cosmopolitan, evident from the first page of this delightful book"- Mark Galeotti, University College London and Royal University Services InstituteThe Tashkent-born Russian-American literary critic, editor, essayist, and journalist Vladislav Davidzon has been covering post-Soviet Ukraine for the past ten years, a tumultuous time for that country and the surrounding world. The 2014 "Revolution of Dignity" heralded a tremendous transformation of Ukrainian politics and society that has continued to ripple and reverberate throughout the world. These unprecedented events also wrought a remarkable cultural revolution in Ukraine itself.In late 2015, a year and a half after the 2014 Revolution swept away the presidency of the Moscow-leaning kleptocratic President Viktor Yanukovich, Davidzon and his wife founded a literary journal, The Odessa Review, focusing on newly emergent trends in film, literature, painting, design, and fashion. The journal became an East European cultural institution, publishing outstanding writers in the region and beyond. From his vantage point as a journalist and editor, Davidzon came to observe events and know many of the leading figures in Ukrainian politics and culture, and to write about them for a Western audience. Davidzon later found himself in the center of world events as he became a United States government witness in the Ukraine scandal that shook the presidency of Donald Trump. This eagerly anticipated debut tells the real story of what happened in Ukraine from the keen and resilient perspective of an observer at its center.