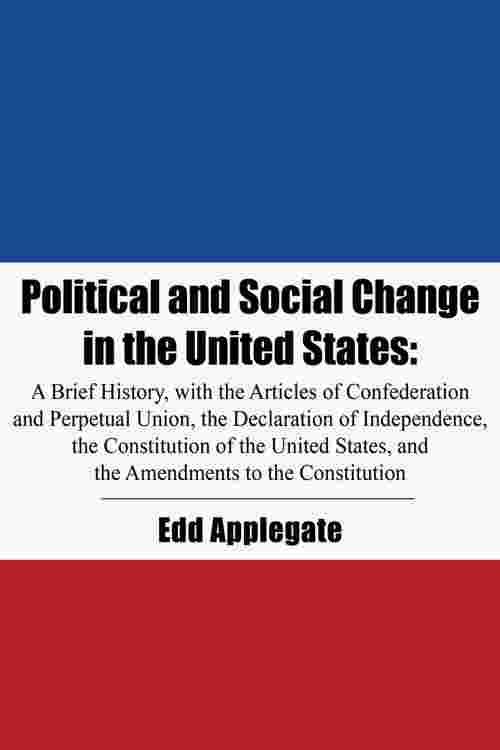 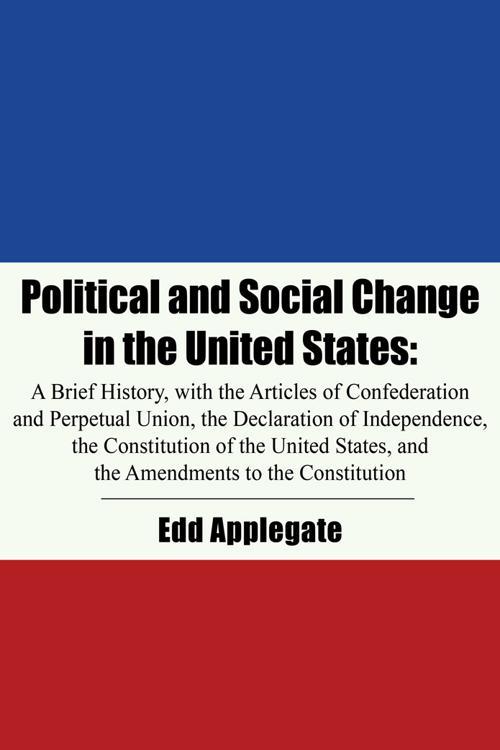 Through the prism of the U.S. Constitution and other foundational documents, Edd Applegate's Political and Social Changes in the United States will discuss major transformations in American social and political life since the Founding, beginning with England's expansion in North America, the War of Independence, and the early national period. It proceeds through industrialization, the Civil War, economic growth, progressivism, and the emergence of the United States on the world stage. It concludes with considerations of the Cold War and post-Cold War worlds and new threats and challenges to the United States and its institutions.