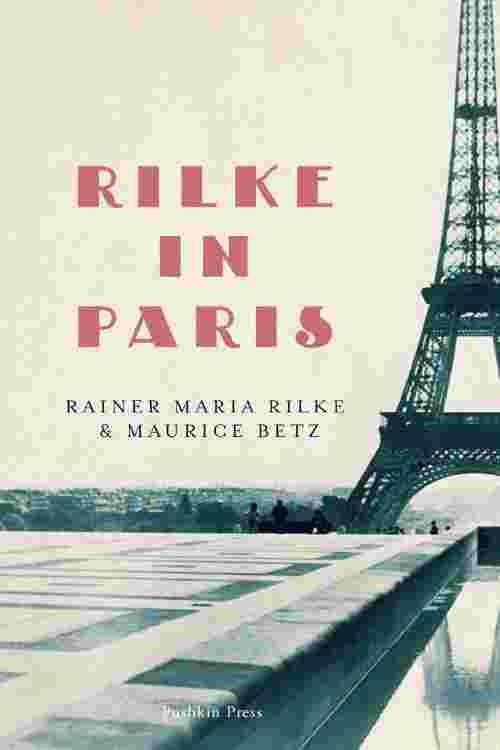 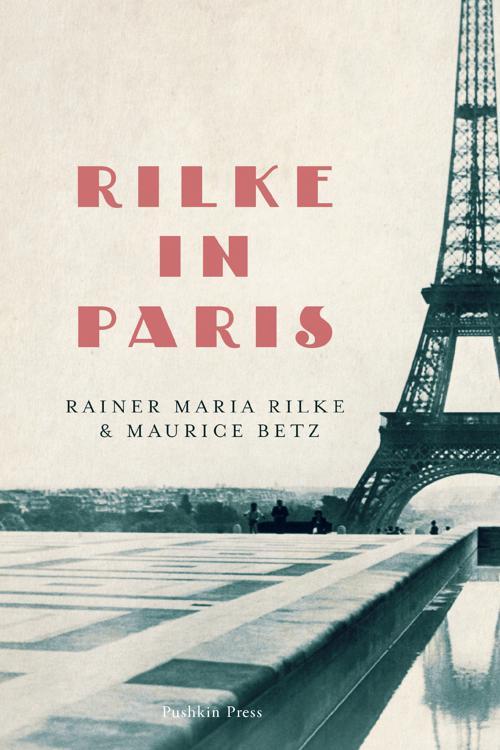 Rainer Maria Rilke offers a compelling portrait of Parisian life, art, and culture at the beginning of the 20th century

In 1902, the young poet Rainer Maria Rilke travelled to Paris to write a monograph on the sculptor Auguste Rodin. He returned many times over the course of his life, by turns inspired and appalled by the city's high culture and low society, and his writings give a fascinating insight into Parisian art and culture in the last century.

This book brings together Rilke's sublime poetic meditations on existence Notes on the Melody of Things and the first English translation of Rilke's experiences in Paris as observed by his French translator Maurice Betz.

Rainer Maria Rilke (1875–1926) is considered the most important poet in the German language of the modern age. A master of both poetry and prose, he is best known for Duino Elegies, Sonnets to Orpheus and his existential exploration of Paris in The Notebooks of Malte Laurids Brigge.

Maurice Betz (1898–1946) was a writer and prolific translator of Nietzsche, Stefan Zweig and Thomas Mann. He worked closely with Rilke on the French translations of his works.