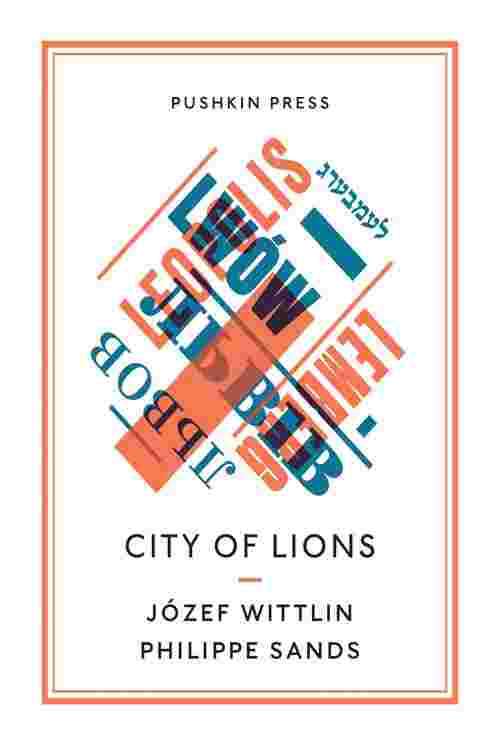 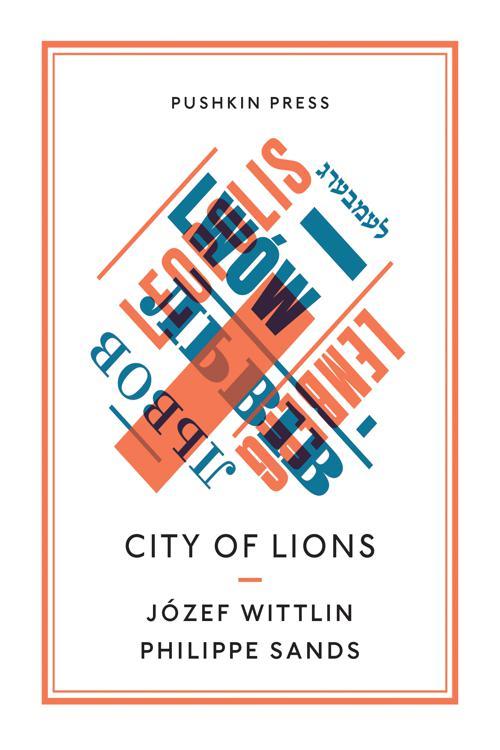 Portrait of a City in Two Acts: Lviv, Then and Now

Lviv, Lwów, Lvov, Lemberg. Known by a variety of names, the City of Lions is now in western Ukraine. Situated in different countries during its history, it is a city located along the fault-lines of Europe's history.

City of Lions presents two essays, written more than half a century apart - but united by one city.

Józef Wittlin's sensual and lyrical paean to his Lwów, written in exile, is a deep cry of love and pain for his city, most of whose familiar faces have fled or been killed.

Philippe Sands' finely honed exploration of what has been lost and what remains interweaves a lawyer's love of evidence with the emotional heft of a descendant of Lviv.

With an illuminating preface by Eva Hoffman and stunning new photographs by Diana Matar, City of Lions is a powerful and melancholy evocation of central Europe in the twentieth century, with a special resonance for today's troubled continent.

Józef Wittlin (b.1896) was a major Polish poet, novelist ( Salt of the Earth won him a nomination for the Nobel prize), essayist and translator. He studied in Vienna, where he met Joseph Roth and Rainer Maria Rilke, and he served in the Austro-Hungarian army in the First World War. With the outbreak of WWII, Wittlin was evacuated to New York, where he died in 1976.

Philippe Sands is Professor of Law at University College London. Lviv is the heart of his latest book, East West Street: On the Origins of Genocide and Crimes Against Humanity.

Diana Matar is a photographer whose work investigates issues of history, memory and state sponsored violence. A graduate of the Royal College of Art, she has won many prizes and her work has been exhibited in institutions around the world.