📖[PDF] The Forging of a Rebel by Arturo Barea | Perlego 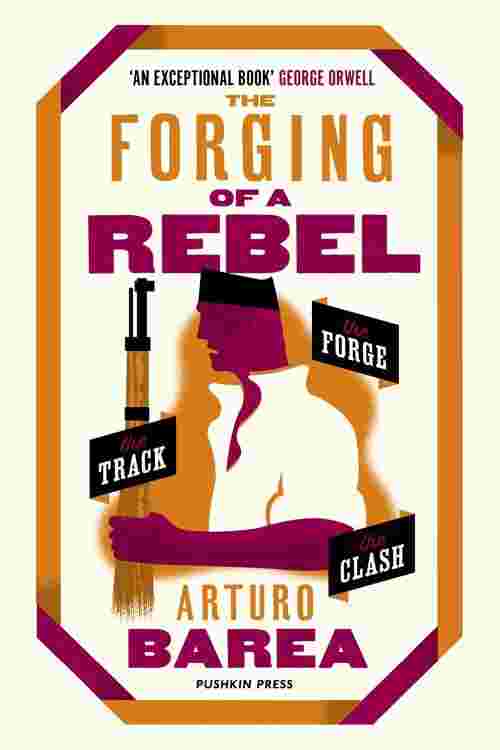 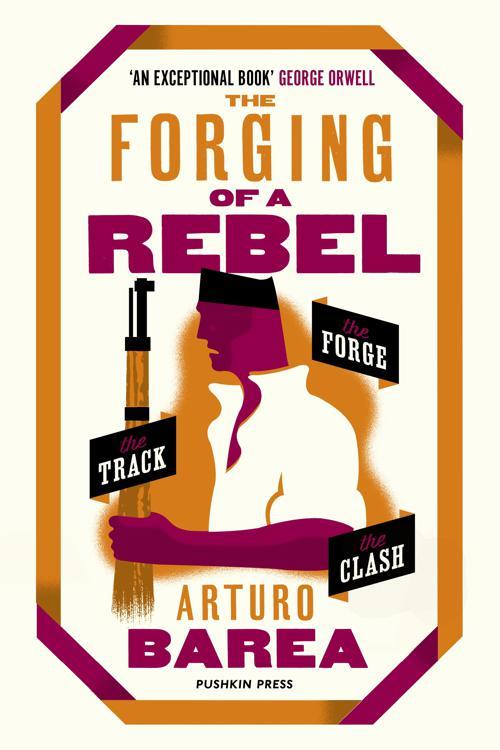 An astonishing trilogy of books, collected in one volume, documenting the tumultuous first half of the twentieth century in Spain

'One of the great autobiographies of the twentieth century' New Republic

The Forging of a Rebel is an unsurpassed account of Spanish history and society from early in the twentieth century through the cataclysmic events of the Spanish Civil War.

Arturo Barea's masterpiece charts the author's coming-of-age in a bruised and starkly unequal Spain. These three volumes recount in lively detail Barea's daily experience of his country as it pitched towards disaster: we are taken from his youthful play and rebellion on the streets of Madrid, to his apprenticeship in the business world and to the horrors he witnessed as part of the Spanish army in Morocco during the Rif War. The trilogy culminates in an indelible portrait of the Republican fight against Fascist forces, in which the Madrid of Barea's childhood becomes a shell and bullet-strewn warzone.

Combining historical sweep and authority with poignant characterization and novelistic detail, The Forging of a Rebel is a towering literary and historical achievement.

Arturo Barea (1897–1957) was born in Badajoz and raised and educated in Madrid. For most of the Spanish Civil War, he acted as head of the Foreign Press and Censorship Bureau of the Republican Government in Madrid and was also the radio broadcaster who spoke as the 'Unknown Voice of Madrid'. Eventually forced out of Spain, he sought temporary asylum in France before crossing to England just before the outbreak of World War II. He and his wife Ilsa settled in Eaton Hastings near Faringdon in Berkshire. From 1940 until 1957 he transmitted a weekly broadcast for Spanish Radio to South America known as Juan de Castilla. He published novels and short stories as well as books of criticism, including Lorca, the Poet (1944) and Unamuno (1952), and his great autobiographical trilogy The Forging of a Rebel first appeared in English between 1941 and 1946.