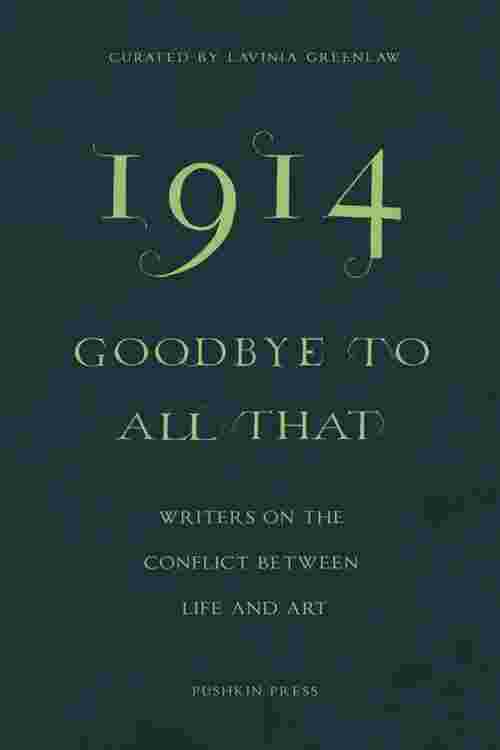 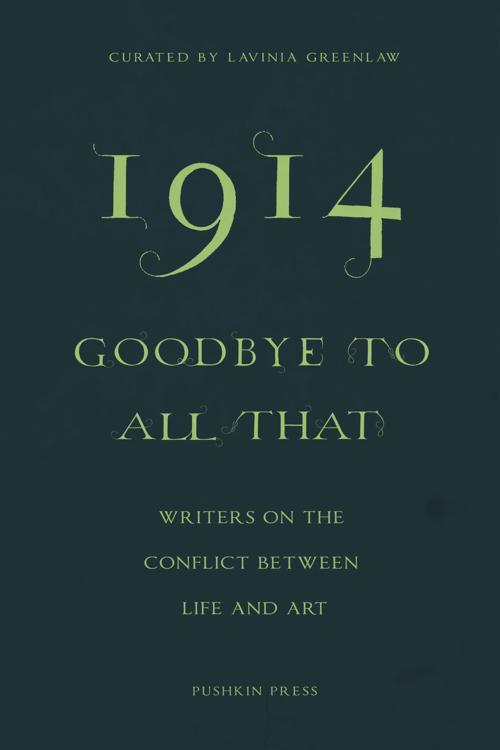 A wide-ranging collection of reflective essays, to mark the centenary of the conflict that changed the world.In this collection of essays, ten leading writers from different countries consider the conflicts that have informed their own literary lives. 1914-Goodbye to All That borrows its title from Robert Graves's "bitter leave-taking of England" in which he writes not only of the First World War but the questions it raised: how to live, how to live with each other, and how to write.Interpreting this title as broadly and ambiguously as Graves intended, these essays mark the War's centenary by reinvigorating these questions. The book includes Elif Shafak on an inheritance of silence in Turkey, Ali Smith on lost voices in Scotland, Xiaolu Guo on the 100, 000 Chinese sent to the Front, Daniel Kehlmann on hypnotism in Berlin, Colm Toibin on Lady Gregory losing her son fighting for Britain as she fought for an independent Ireland, Kamila Shamsie on reimagining Karachi, Erwin Mortier on occupied Belgium's legacy of shame, NoViolet Bulawayo on Zimbabwe and clarity, Ales Steger on resisting history in Slovenia, and Jeanette Winterson on what art is for.Contributors include: ;Ali Smith - Scotland;Ales Steger - Slovenia;Jeanette Winterson - England;Elif Shafak - Turkey;NoViolet Bulawayo - Zimbabwe;Colm Toibin - Ireland;Xiaolu Guo - China;Erwin Mortier - BelgiumKamila Shamsie - Pakistan;Daniel Kehlmann - Germany