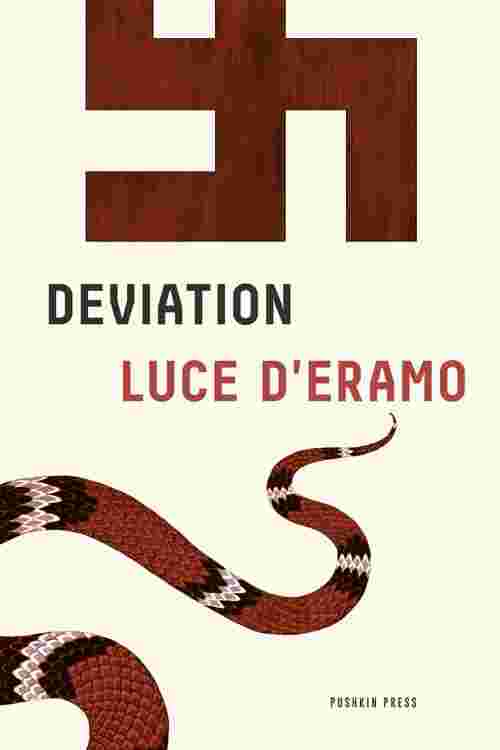 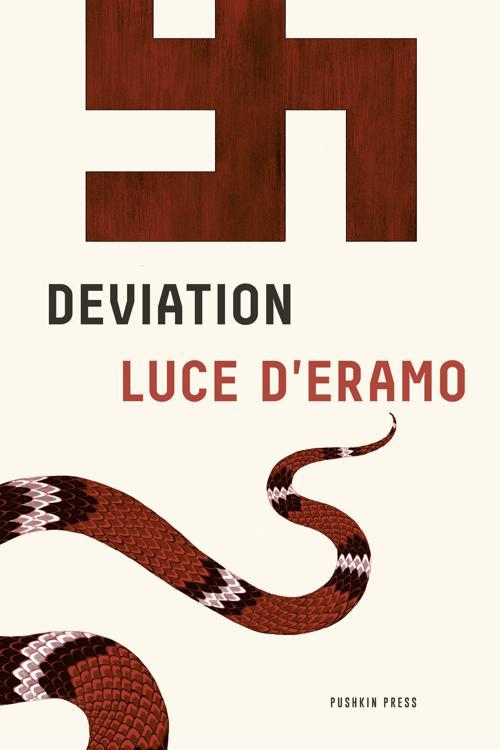 The devastating account of one woman's infatuation – and subsequent disillusion – with Nazism, translated into English for the first time

Lucie has been brought up by bourgeois parents as a passionate young fascist. At the age of eighteen, she decides to volunteer in the Nazi labour camps in Germany. Intending to disprove what she sees as the lies that are being told about Nazi-Fascism, she instead encounters the horrors of life there – and is changed completely. Shedding her identity, she joins a group of deportees being sent to Dachau concentration camp. She escapes the camp in October 1944 and wanders a Germany devastated by allied bombardments.

Translated into English for the first time, Deviation is about the repression of memory, and one woman's attempt to make sense of the hell she has lived through.

Luce d'Eramo (1925–2001) was born to Italian parents in Reims, France. Eventually settling in Rome, she earned degrees in Literature and Philosophy and wrote many works of fiction and non-fiction, including the novels Nucleo Zero and Partiranno. Deviation was first published in Italy in 1979 and became an international bestseller.