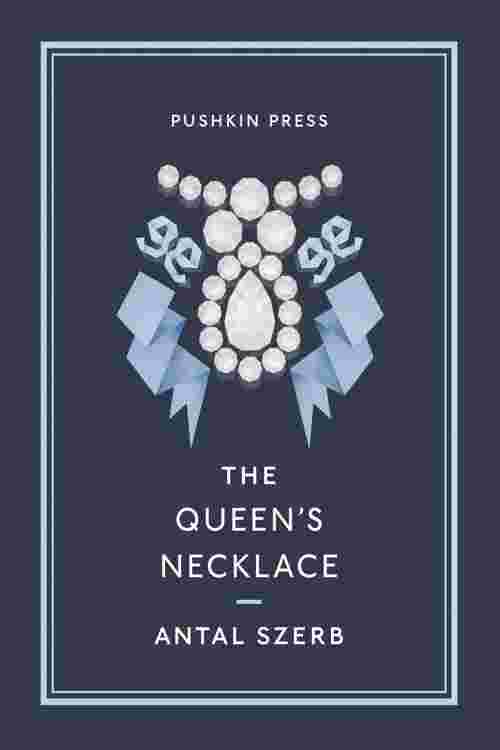 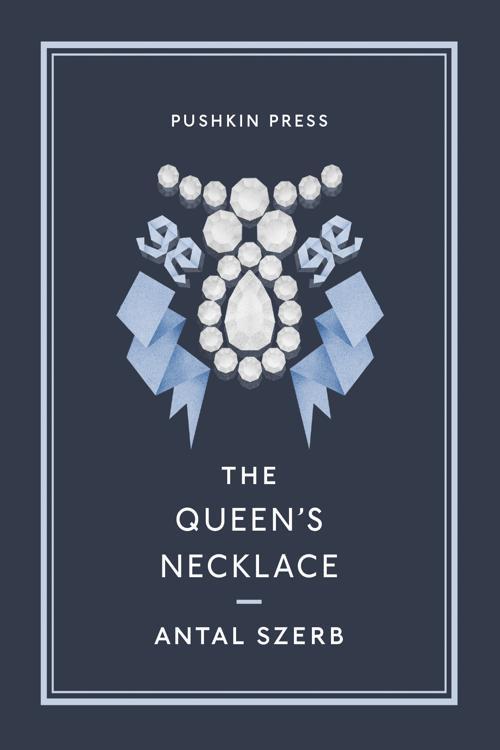 "A sparkling slice of eighteenth-century life" Paul Bailey, Independent In August 1785 Paris buzzed with scandal. It involved an eminent churchman, a notorious charlatan, a female fraudster, a part-time prostitute and the hated Queen herself. At its heart was the most expensive diamond necklace ever assembled—and the web of fraud, folly and self-delusion it had inspired. In Szerb's last major work, a witty and often surprising account of events, the story is used as a standpoint from which to survey the entire age. Written in war-torn Hungary in the early 1940s, it constitutes a remarkable gesture of defiance against the brutal world in which the writer lived and died.