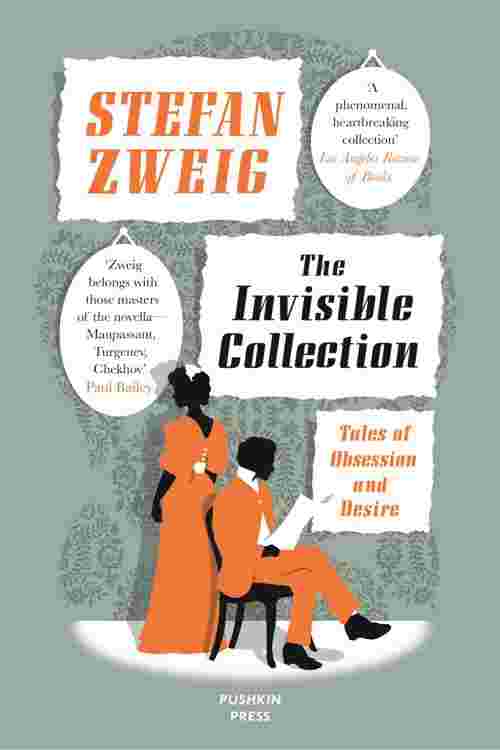 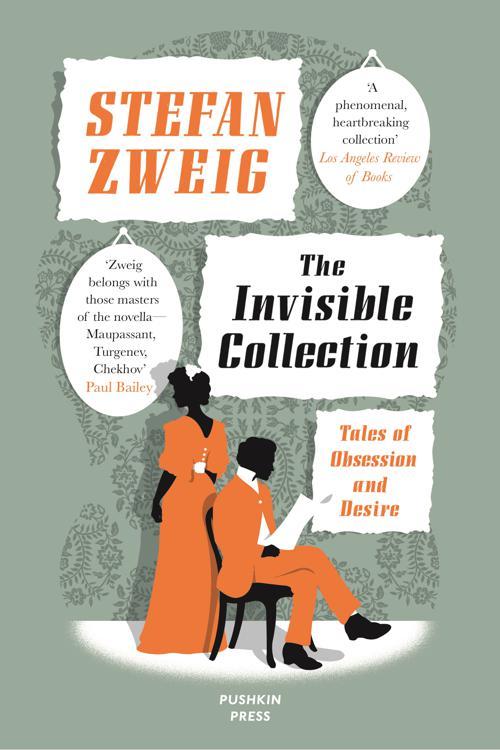 'This is the story of about the strangest thing that I've ever encountered, old art dealer that I am.'

It is perhaps the finest art collection of its kind, acquired through a lifetime of sacrifice - but when a dealer comes to see it, he finds something quite unexpected, and is drawn into a peculiar deception of the collector himself...

Stefan Zweig was a wildly popular writer of compelling short fiction: in this collection there are peaks of extraordinary emotion, stories of all that is human crushed by the movements of history, of letters that fill a young heart or drive a person towards death, of obsession and desire. They will stay with the reader for ever.

Stefan Zweig was born in 1881 in Vienna, into a wealthy Austrian-Jewish family. He studied in Berlin and Vienna and was first known as a poet and translator, then as a biographer. Between the wars, Zweig was an international bestseller with a string of hugely popular novellas including Letter from an Unknown Woman, Amok and Fear. In 1934, with the rise of Nazism, he left Austria, and lived in London, Bath and New York - a period during which he produced his most celebrated works: his only novel, Beware of Pity, and his memoir, The World of Yesterday. He eventually settled in Brazil, where in 1942 he and his wife were found dead in an apparent double suicide. Much of his work is available from Pushkin Press.