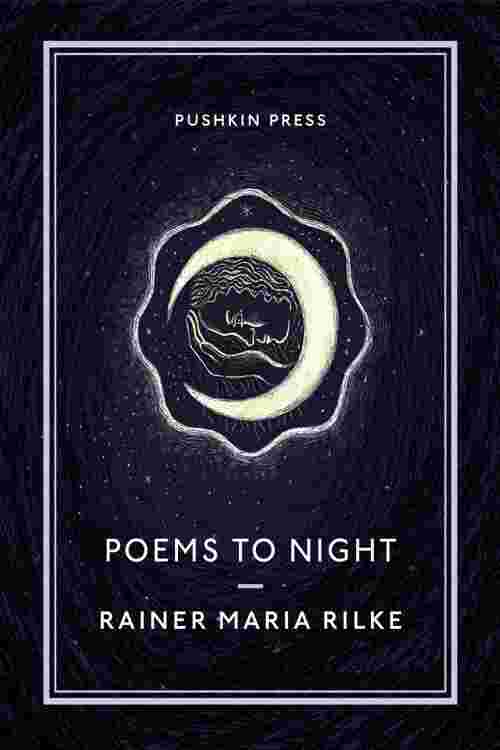 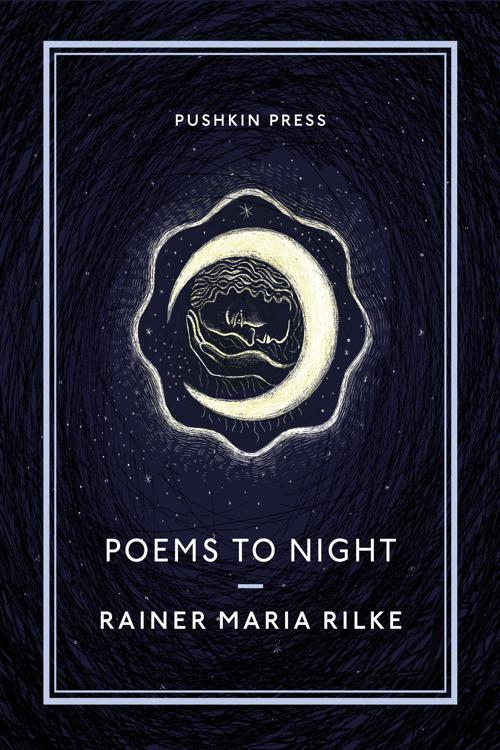 A collection of haunting, mystical poems of the night by the great Rainer Maria Rilke, appearing together for the first time in English

In 1916, Rainer Maria Rilke presented his friend Rudolf Kassner with a notebook, containing twenty-two poems meticulously inscribed in his own hand and bearing the title Poems to Night. This evocative sequence of poems, which echoes some of the great themes of German romanticism, is now thought to represent one of the key stages in the creative breakthrough and spiritual evolution of the pre-eminent European poet of the twentieth century.

This collection brings all the poems together in English for the first time and is enhanced by a rich selection of further poems Rilke dedicated to night at various stages of his life. The Poems to Night and the background to them are illuminated by the translator's insightful introduction.