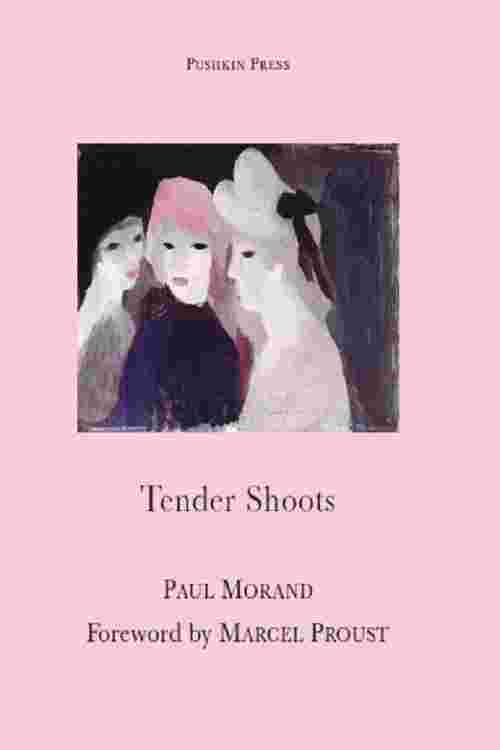 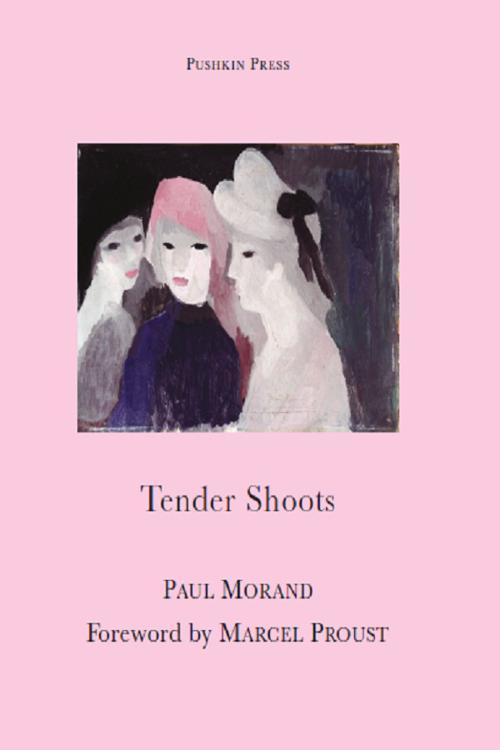 These three stories, about a trio of independent young women, are set in London: a city Paul Morand loved and which continued to fascinate him long after he worked there as an attaché at the French embassy from 1913 to 1916. Composed around the time of the First World War, these stylish, poetic and highly original tales came as a breath of fresh air on the French literary scene of the Twenties. They made an immediate impact on writers as diverse as Cocteau and Giraudoux, as well as Marcel Proust, a great friend and supporter of Morand, who subsequently contributed a foreword for the book.