📖[PDF] Messages from a Lost World by Stefan Zweig | Perlego 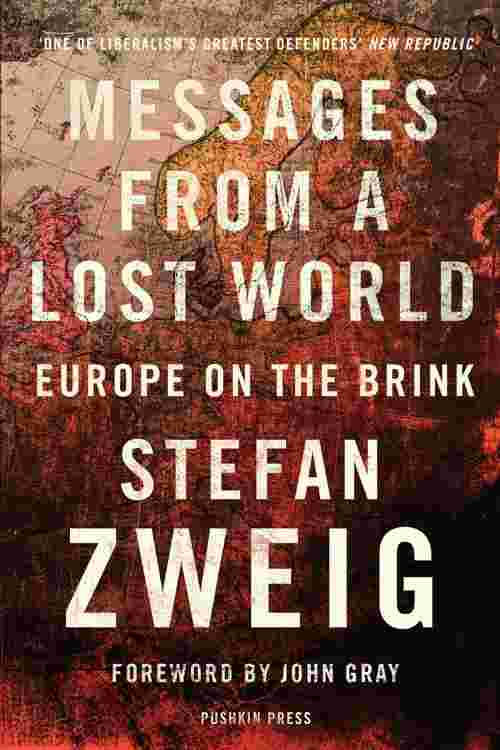 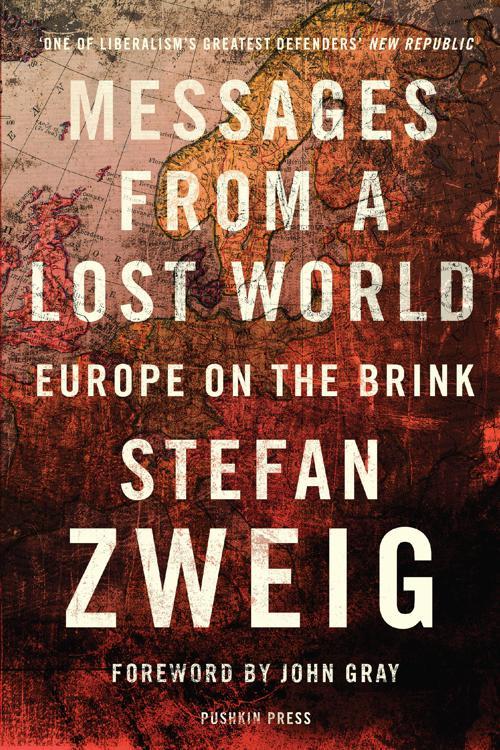 A collection of essays and speeches by Stefan Zweig from the 1930s and 1940s published here in English for the very first time.

'Darkness must fall before we are aware of the majesty of the stars above our heads. It was necessary for this dark hour to fall, perhaps the darkest in history, to make us realize that freedom is as vital to our soul as breathing to our body.'

As Europe faced its darkest days, Stefan Zweig was a passionate voice for tolerance, peace and a world without borders. In these moving, ardent essays, speeches and articles, composed before and during the Second World War, one of the twentieth century's greatest writers mounts a defence of European unity against terror and brutality.

From the dreamlike 'The Sleepless World', written in 1914, through the poignant 'The Vienna of Yesterday', to the impassioned 'In This Dark Hour', one of his final addresses, given in 1941, Zweig envisages a Europe free of nationalism and pledged to pluralism, culture and brotherhood.

These haunting lost messages, all appearing in English for the first time and some newly discovered, distil Zweig's courage, belief and richness of learning to give the essence of a writer; a spiritual will and testament to stand alongside his memoir, The World of Yesterday. Brief and yet intense, they are a tragic reminder of a world lost to the 'bloody vortex of history', but also a powerful statement of one man's belief in the creative imagination and the potential of humanity, with a resounding relevance today.

Stefan Zweig was one of the most popular and widely translated writers of the early twentieth century. Born into an Austrian-Jewish family in 1881, he became a leading figure in Vienna's cosmopolitan cultural world and was famed for his gripping novellas and vivid psychological biographies.

In 1934, following the Nazis' rise to power, Zweig fled Austria, first for England, where he wrote his famous novel Beware of Pity, then the United States and finally Brazil. It was here that he completed his acclaimed autobiography The World of Yesterday, a lament for the golden age of a Europe destroyed by two world wars. The articles and speeches in Messages from a Lost World were written as Zweig, a pacifist and internationalist, witnessed this destruction and warned of the threat to his beloved Europe. On 23 February 1942, Zweig and his second wife Lotte were found dead, following an apparent double suicide.