📖[PDF] Days in the Caucasus by Banine | Perlego 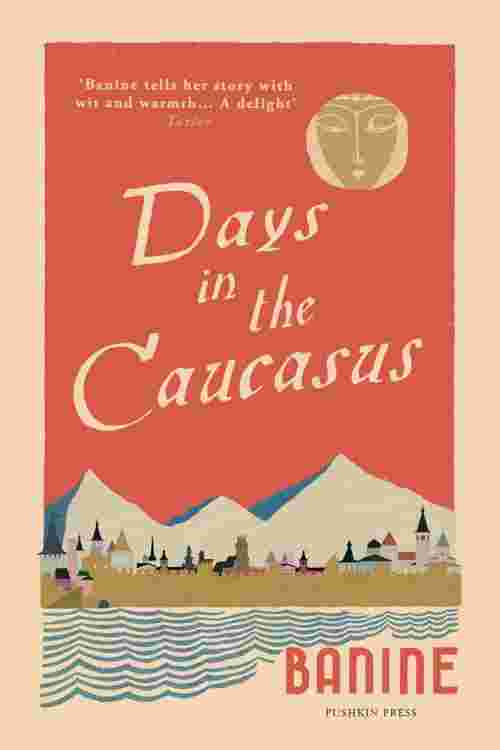 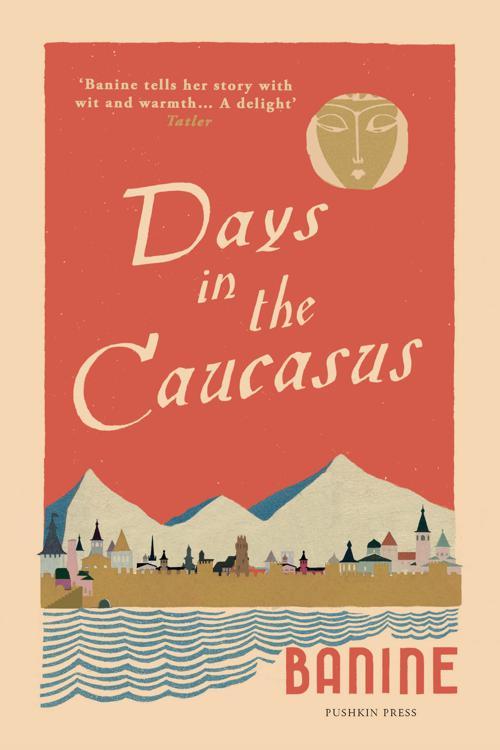 This is the unforgettable memoir of an 'odd, rich, exotic' childhood, of growing up in Azerbaijan in the turbulent early twentieth century, caught between East and West, tradition and modernity.

Banine remembers her luxurious home, with endless feasts of sweets and fruit; her beloved, flaxen-haired German governess; her imperious, swearing, strict Muslim grandmother; her bickering, poker-playing, chain-smoking relatives. She recalls how the Bolsheviks came, and they lost everything. How, amid revolution and bloodshed, she fell passionately in love, only to be forced into marriage with a man she loathed- until the chance of escape arrived.

By turns gossipy and romantic, wry and moving, Days in the Caucasus is a coming-of-age story and a portrait of a vanished world. Banine shows us what it means to leave the past behind, and how it haunts us.

Banine was born Umm El-Banu Assadullayeva in 1905, into a wealthy family in Baku, then part of the Russian Empire. Following the Russian Revolution and the subsequent fall of the Azerbaijan Democratic Republic, Banine was forced to flee her home-country - first to Istanbul, and then to Paris. In Paris she formed a wide circle of literary acquaintances including Nicos Kazantzakis, André Malraux, Ivan Bunin and Teffi and eventually began writing herself. Days in the Caucasus is Banine's most famous work. It was published in 1945 to critical acclaim but has never been translated into English, until now.