📖[PDF] The Heart of a Stranger by André Naffis-Sahely | Perlego 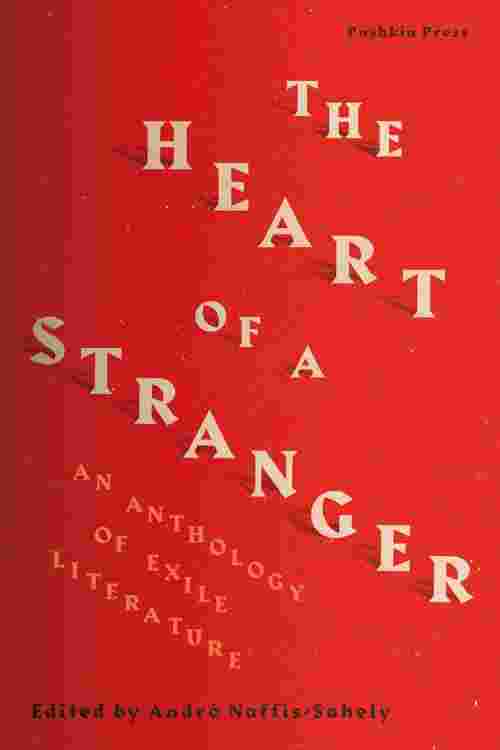 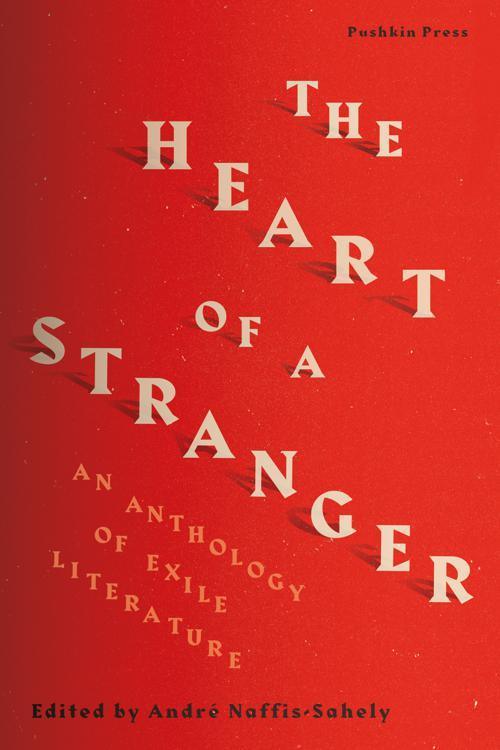 A fascinatingly diverse anthology of writing about exile, from the myths of Ancient Egypt to contemporary poetry

Exile lies at the root of our earliest stories. From the biblical books of Genesis and Exodus to the Flight of the Irish Earls and Emma Goldman's travails in the wake of the First Red Scare, this fascinatingly diverse selection of writings on exile weaves an intricate and multi-faceted story of expulsions and migrations.

The Heart of a Stranger is a miniature history of humanity as seen through the prison of exile, offering a uniquely varied look at a theme both ancient and urgently contemporary. Edited and translated by poet, critic and translator André Naffis-Sahely, this anthology collects poetry, fiction and non-fiction from six continents and over a hundred contributors, to pose urgent questions about the art of literature and the trampling of human rights. Together, the voices in these pages form an energetic polemic about human endurance in the face of displacement, documenting the tyranny of borders and abuses of state power from the ancient world to the present day.

André Naffis-Sahely is the author of the collection The Promised Land: Poems from Itinerant Life (Penguin UK, 2017) and the pamphlet The Other Side of Nowhere (Rough Trade Books, 2019). He is from Abu Dhabi, but was born in Venice to an Iranian father and an Italian mother. His translations include over twenty titles of fiction, poetry and nonfiction, featuring works by Honoré de Balzac, Émile Zola, Tahar Ben Jelloun, Rashid Boudjedra, Abdellatif Laâbi and Alessandro Spina. Several of these translations have been featured as 'books of the year' in the Guardian, Financial Times and NPR.