📖[PDF] The Collected Novellas of Stefan Zweig: Burning Secret, A Chess Story, Fear, Confusion, Journey into the Past by Stefan Zweig | Perlego 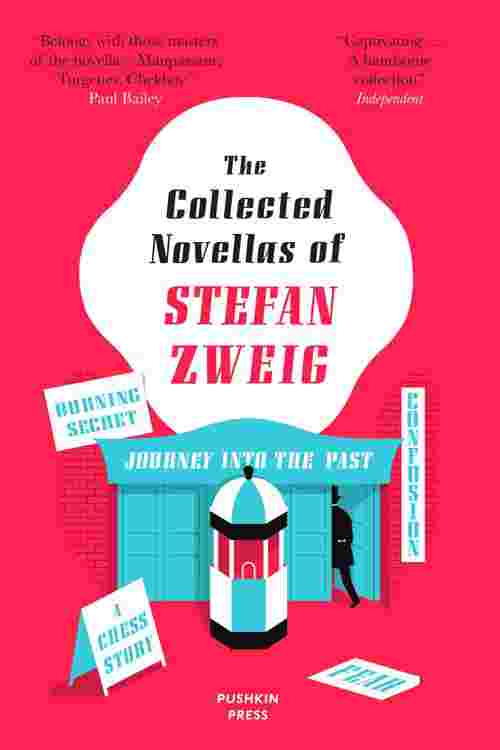 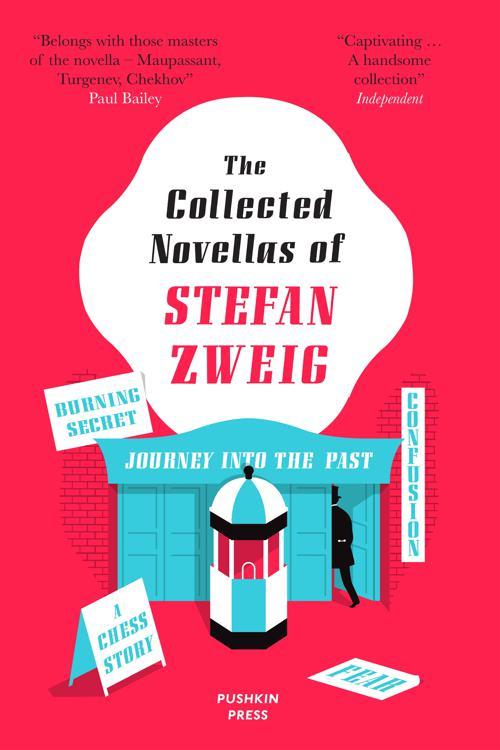 A casual introduction, a challenge to a simple game of chess, a lovers' reunion, a meaningless infidelity: from such small seeds Zweig brings forth five startlingly tense tales-meditations on the fragility of love, the limits of obsession, the combustibility of secrets and betrayal. To read anything by Zweig is to risk addiction; in this collection the power of his writing-which, with its unabashed intensity and narrative drive, made him one of the bestselling and most acclaimed authors in the world-is clear and irresistible. Each of these stories is a bolt of experience, unforgettable and unique. Stefan Zweig was born in 1881 in Vienna, into a wealthy Austrian-Jewish family. He studied in Berlin and Vienna and was first known as a poet and translator, then as a biographer. Between the wars, Zweig was an international bestseller with a string of hugely popular novellas including Letter from an Unknown Woman, Amok and Fear. In 1934, with the rise of Nazism, he left Austria, and lived in London, Bath and New York - a period during which he produced his most celebrated works: his only novel, Beware of Pity, and his memoir, The World of Yesterday. He eventually settled in Brazil, where in 1942 he and his wife were found dead in an apparent double suicide. Much of his work is available from Pushkin Press.