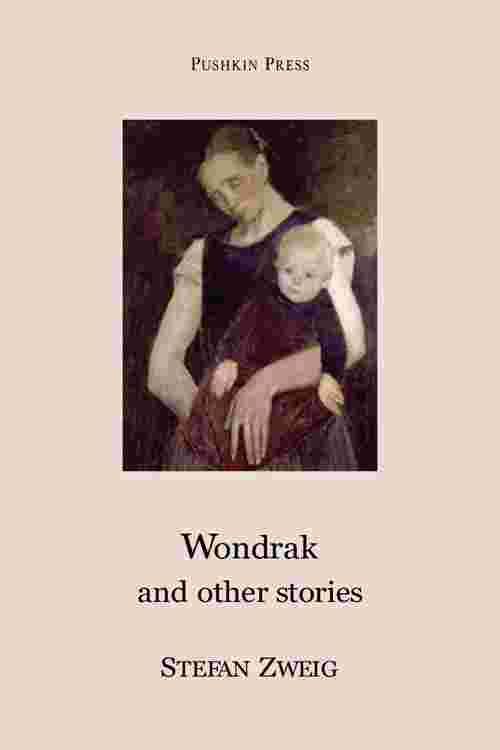 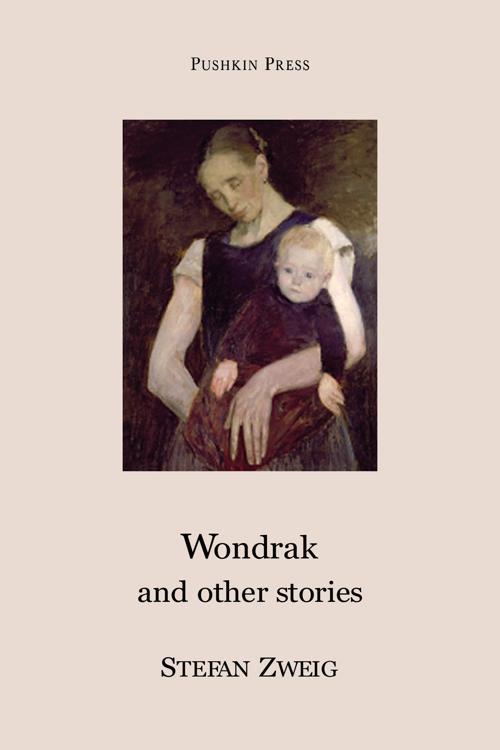 Compulsion, In the Snow and Wondrak all concern Zweig s strong anti-war feelings following the First World War. The artist Ferdinand, central figure of Compulsion, partly reflects Zweig s own experience. In The Snow tells of the plight of a group of Jews who freeze to death while trying to escape a medieval pogrom. In Wondrak, a woman, disfigured since birth, attempts to save her only child from being drafted into the military. In this newly available English translation the reader discovers the essential humanist preoccupations of the author of Amok and Twenty-four Hours in the Life of a Woman: his compassion towards human suffering, his horror of war and his faith in idealism, generosity, love values that can, in an instant, illuminate an entire existence.