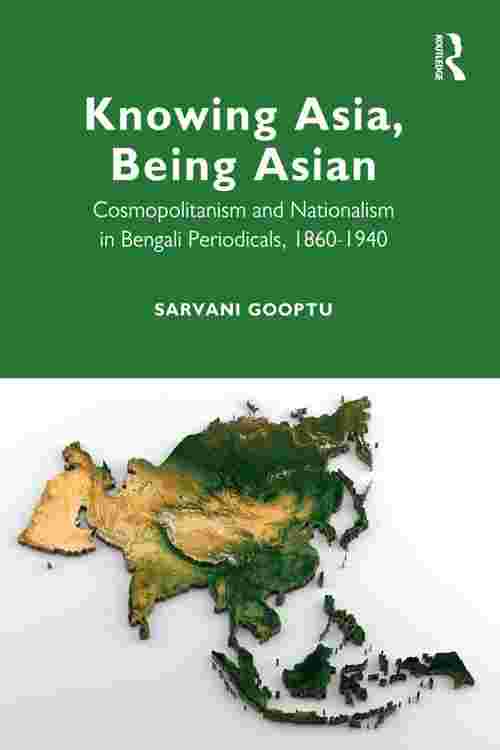 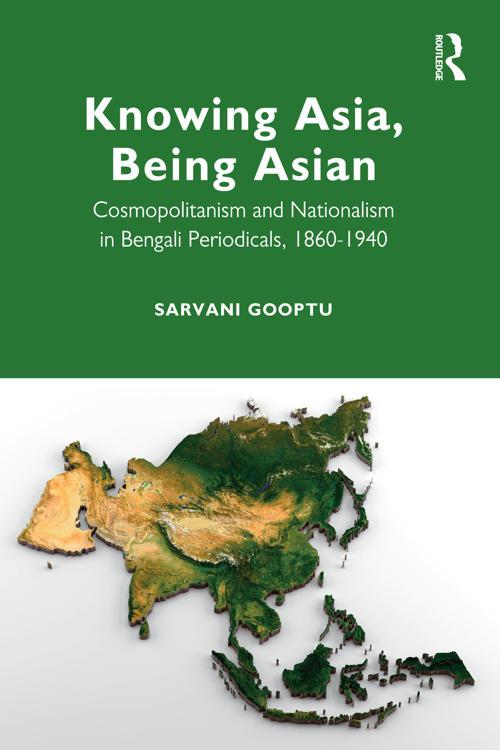 This book studies the various representations of Asia in Bengali literary periodicals between the 1860s and 1940s. It looks at how these periodicals tried to analyse the political situation in Asia in the context of world politics and how Indian nationalistic ideas and associations impacted their vision.

The volume highlights the influences of cosmopolitanism, universalism and nationalism which contributed towards a common vision of a united and powerful Asia and how these ideas were put into practice. It analyses travel accounts by men and women and examines how women became the focus of the didactic efforts of all writers for a horizontal dissemination of Asian consciousness. The author also provides a discussion on Asian art and culture, past and present connections between Asian countries and the resurgence of 19th-centuryBuddhism in the consciousness of the Bengalis.