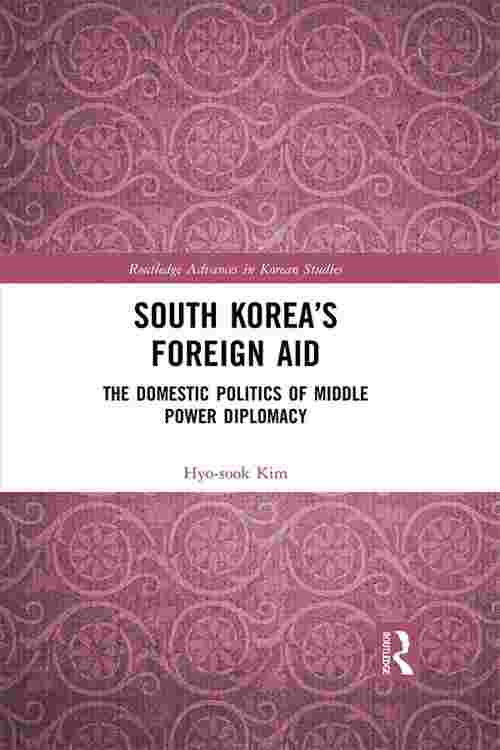 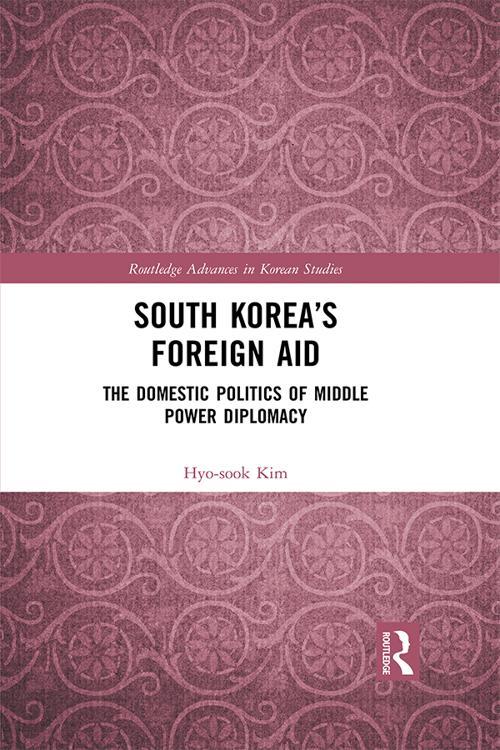 Kim examines the impact of domestic politics in accomplishing South Korea's middle power diplomacy through the provision of foreign aid.

Since the 2000s, the rise of emerging nations as donors has brought about a remarkable transition in the international development community. South Korea has closed the gap with other Development Assistance Committee donors in terms of the quality of its aid. In doing so it has taken on a more active role as a middle power, acting as an agenda-setter and a mediator in the field of development and many other wide policy areas including trade, finance, environment, security, and peacekeeping. What factors, then, have encouraged South Korea to maintain and enhance the existing international development system? Not only how they behave, but also how their behaviour is determined is essential to truly understand the impact of emerging donors on the existing order. Kim highlights the significance of domestic politics in determining South Korea's foreign aid behaviour, framing it in terms of South Korea's wider middle power diplomatic strategy.

This book will be of great value to scholars of South Korean politics and foreign policy, as well as to international relations scholars with an interest in the foreign aid policy of middle powers.