📖[PDF] Modes of Communication in Stravinsky's Works by Per Dahl | Perlego 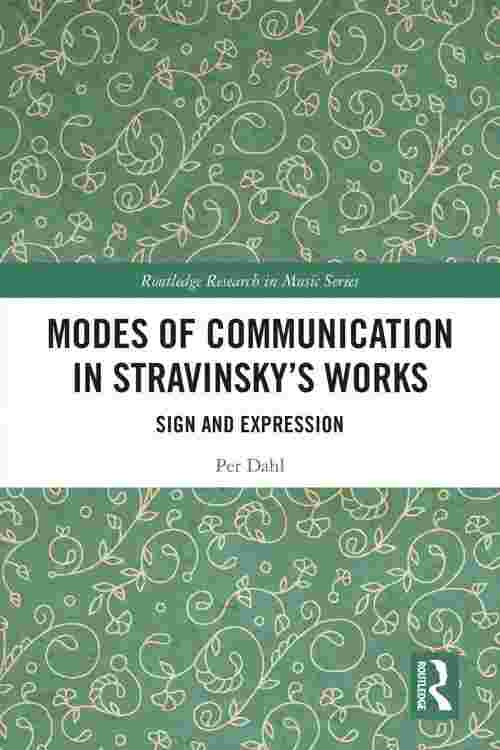 Igor Stravinsky left behind a complex heritage of music and ideas. There are many examples of discrepancies between his literate statements about music and musicians and his musical compositions and activity. Per Dahl presents a model of communication that unveils a clear and logical understanding of Stravinsky's heritage, based on the extant material available. From this, Dahl argues the case for Stravinsky's music and his ideas as separate entities, representing different modes of communication. As well as describing a triangular model of communication, based on a tilted and extended version of Ogden's triangle, Dahl presents an empirical investigation of Stravinsky's vocabulary of signs and expressions in his published scores - his communicative mode towards musicians. In addition to simple statistics, Dahl compares the notation practice in the composer's different stylistic epochs as well as his writing for different sizes of ensembles. Dahl also considers Stravinsky's performances and recordings as modes of communication to investigate whether the multi-layered model can soften the discrepancies between Stravinsky the literate and Stravinsky the musician.