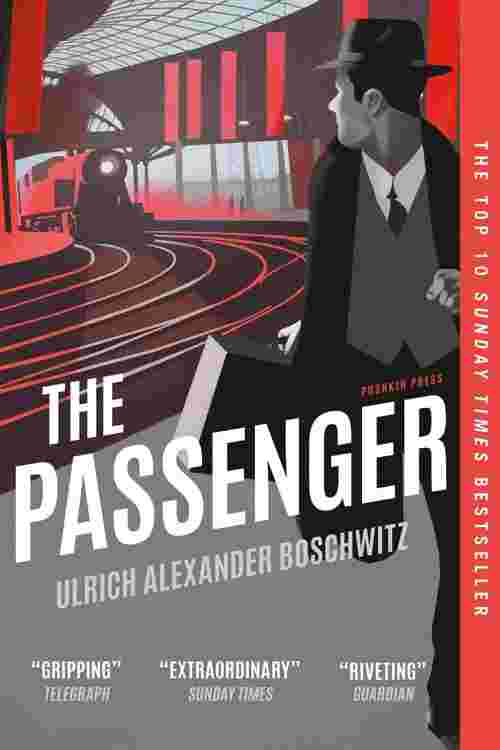 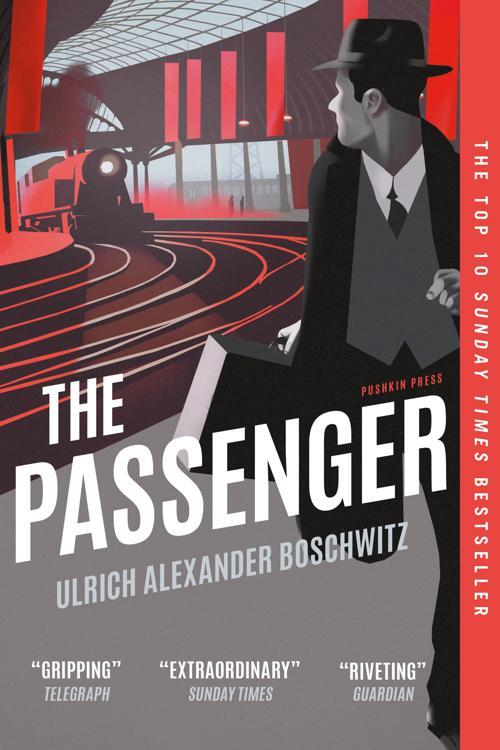 The devastating rediscovered classic written from the horrors of Nazi Germany, as one Jewish man attempts to flee persecution in the wake of Kristallnacht

BERLIN, NOVEMBER 1938. With storm troopers battering against his door, Otto Silbermann must flee out the back of his own home. He emerges onto streets thrumming with violence: it is Kristallnacht, and synagogues are being burnt, Jews rounded up and their businesses destroyed.

Turned away from establishments he had long patronised, betrayed by friends and colleagues, Otto finds his life as a respected businessman has dissolved overnight. Desperately trying to conceal his Jewish identity, he takes train after train across Germany in a race to escape this homeland that is no longer home.

Twenty-three-year-old Ulrich Alexander Boschwitz wrote The Passenger at breakneck speed in 1938, fresh in the wake of the Kristallnacht pogroms, and his prose flies at the same pace. Shot through with Hitckcockian tension, The Passenger is a blisteringly immediate story of flight and survival in Nazi Germany.