📖[PDF] Rasputin and Other Ironies by Teffi | Perlego 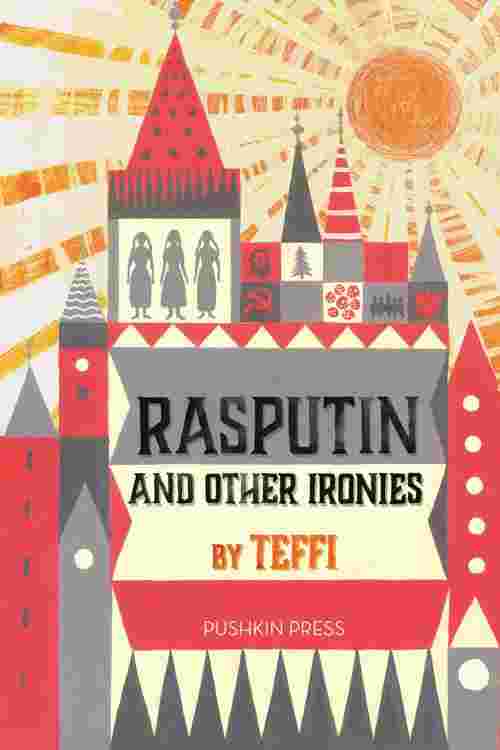 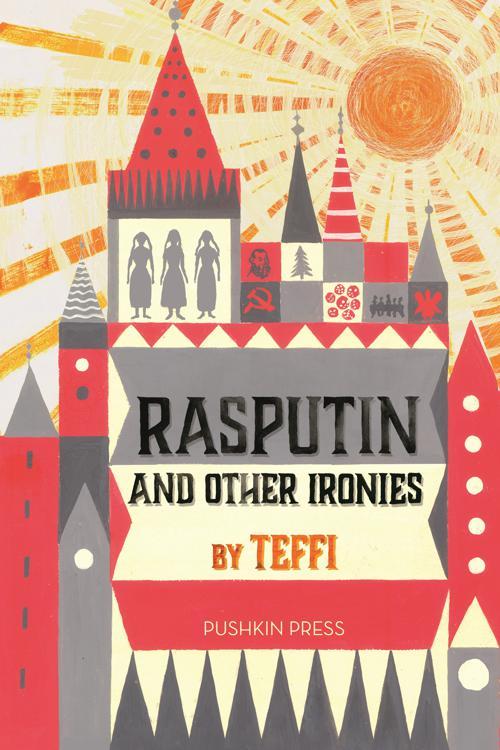 Ranging from portraits of Rasputin and Lenin to observations on the Russian Revolution, and from profiles of cultural figures to moving domestic scenes, this short collection includes writings by the inimitable Teffi never before published in English. Everything is here - politics, society, art and literature, love and family life - and all is told in Teffi's multifaceted style: amusing, sincerely moving, ironic and always honest, pervaded by an intensely felt understanding of humanity's simultaneous tragedy and absurdity.

Teffi (1872-1952) wrote poems, plays, stories, satires and feuilletons, and was renowned in Russia for her wit and powers of observation. Following her emigration in 1919 she settled in Paris, where she became a leading figure in the émigré literary scene. Now her genius has been rediscovered by a new generation of readers, and she once again enjoys huge acclaim in Russia and across the world. Her short-story collection Subtly Worded is also published by Pushkin Press, and>em>Memories - From Moscow to the Black Sea, her account of her final journey across Russia and into exile, will also be published in May 2016.