📖[PDF] A Chill in the Air by Iris Origo | Perlego 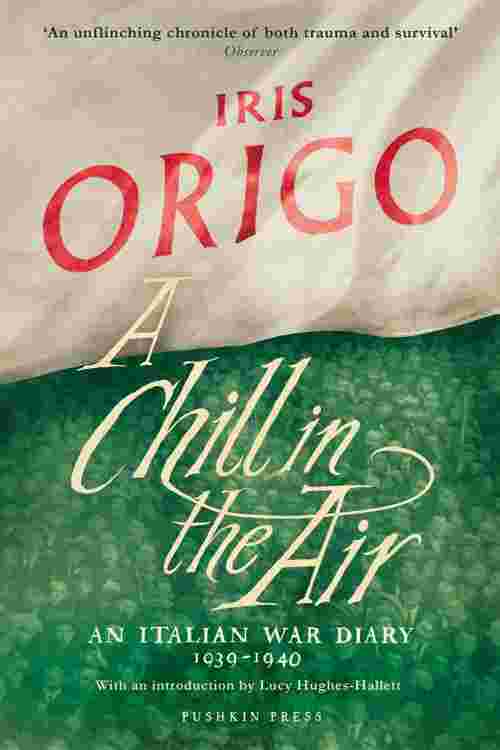 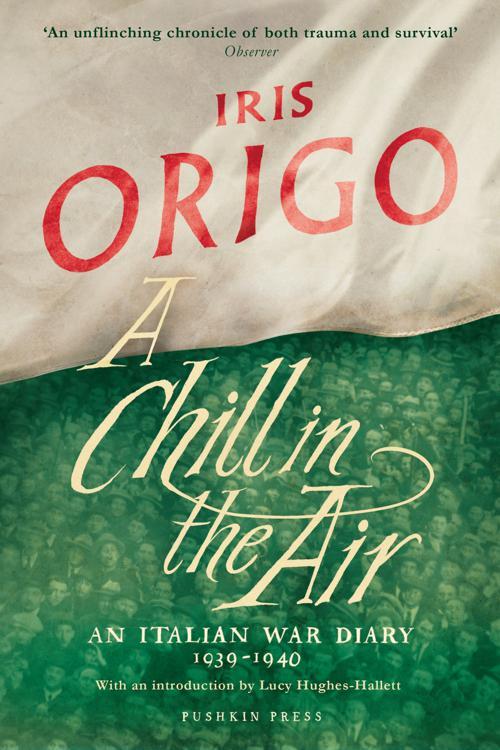 A gripping unpublished diary from the bestselling diarist and biographer, covering Italy's descent into war

Iris Origo, one of the twentieth century's great diarists, was born in England in 1902. As a child, she moved between England, Ireland, Italy and America, never quite belonging anywhere. It was only when she married an Italian man that she came to rest in one country. Fifteen years later, that country would be at war with her own.

With piercing insight, Origo documents the grim absurdities that her adopted Italy underwent as war became more and more unavoidable. Connected to everyone, from the peasants on her estate to the US ambassador, she writes of the turmoil, the danger, and the dreadful bleakness of Italy in 1939-1940.

Published for the first time, A Chill in the Air is the account of the awful inevitability of Italy's stumble into a conflict for which its people were ill prepared. With an introduction by Lucy Hughes-Hallett, the award-winning author of The Pike, and an afterword by Katia Lysy, granddaughter of Iris Origo, this is the gripping precursor to Origo's bestselling classic diary War in Val d'Orcia.

Iris Origo (1902–1988) was a British- born biographer and writer. She lived in Italy at her Tuscan estate at La Foce, which she purchased with her husband in the 1920s. During the Second World War, she sheltered refugee children and assisted many escaped Allied prisoners of war and partisans in defiance of Italy's fascist regime. Pushkin Press also publishes her bestselling diary, War in Val d'Orcia, which covers the years 1943-1944, as well as her memoir, Images and Shadows, and two of her biographies, A Study in Solitude and The Last Attachment.