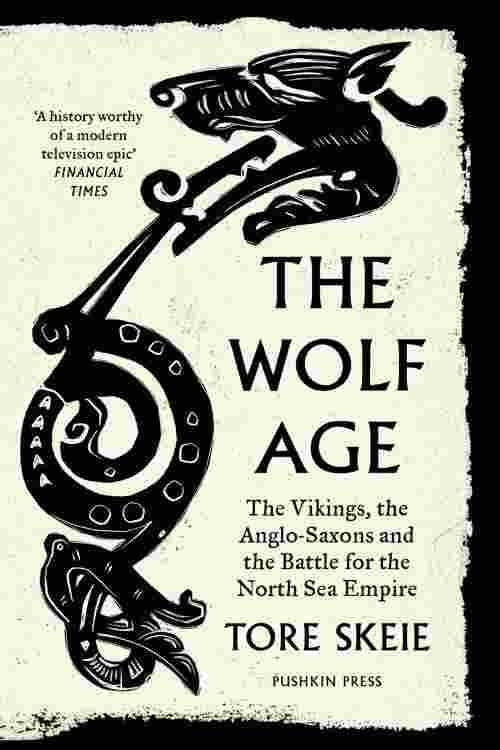 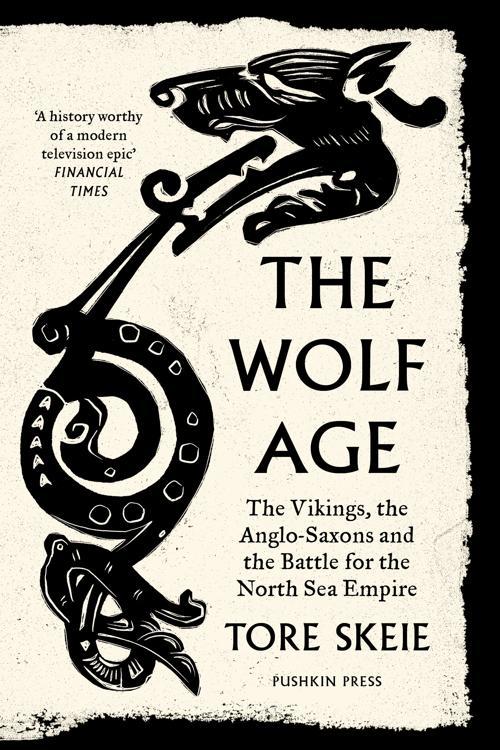 In the eleventh century, the rulers of the lands surrounding the North Sea are all hungry for power. To get power they need soldiers, to get soldiers they need silver, and to get silver there is no better way than war and plunder. This vicious cycle draws all the lands of the north into a brutal struggle for supremacy and survival that will shatter kingdoms and forge an empire.

The Wolf Age takes the reader on a thrilling journey through the bloody shared history of England and Scandinavia, and across early medieval Europe: from the wild Norwegian fjords to the wealthy cities of Muslim Andalusia. Warfare, plotting, backstabbing and bribery abound as prize-winning historian Tore Skeie weaves together sagas and skaldic poetry with bold dramatization to bring the world of the Vikings and Anglo-Saxons to vivid life.

'Skeie has a unique ability to conjure images of the richest detail, everything from chaotic battles to the period's exhausting day-to-day life' A-MAGASINET

Tore Skeie is one of Norway's most acclaimed historians, having written several prize-winning and bestselling works of medieval history. Tore is known for his eye for historical and human drama, while his books have been praised both for their thrilling style and the way they challenge traditional nation-oriented historical narratives. The Wolf Age was a bestseller in Norway, won the prestigious Sverre Steen award and is the first of Tore's books to be translated into English.