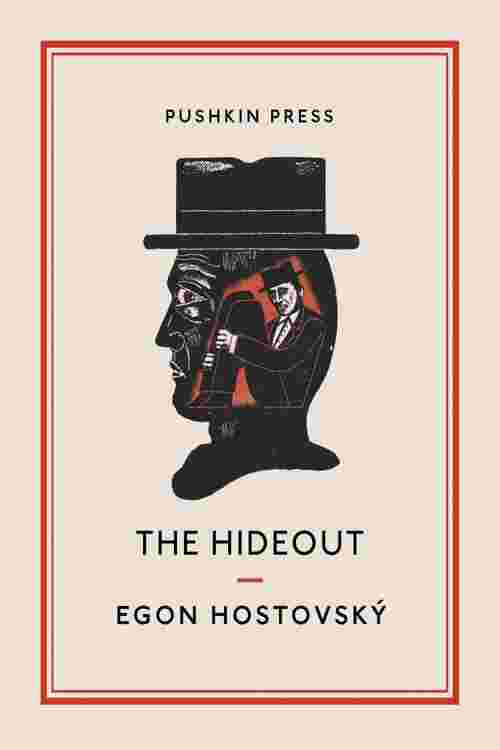 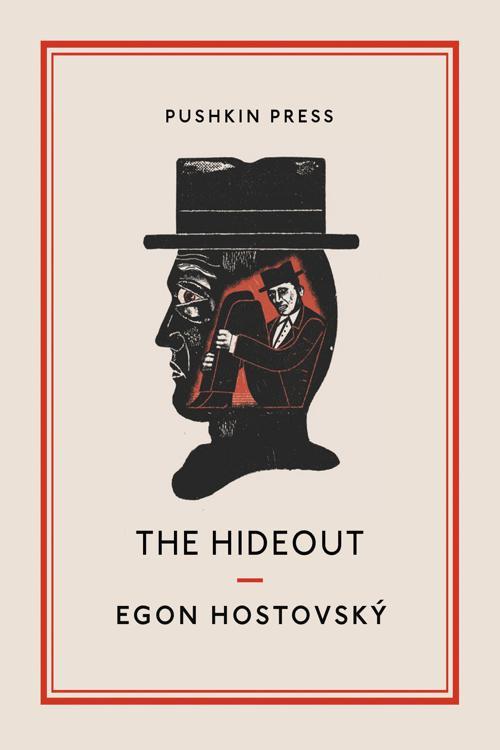 A powerful and moving novel about one man's final, fatal, heroic act of resistance in Nazi France

When a Czech engineer arrives in Paris in 1939, he cannot know that three years later he will be in hiding, confined to the damp, dark cellar of a French doctor. Alone with his memories, he writes to his "dearest Hanichka", confessing everything: the hope of a love affair for which he travelled to Paris, the discovery of the German warrant for his arrest, and the murder he was forced to commit.

A claustrophobic classic of Czech literature, The Hideout is one man's last love letter to his wife. As he contends with his failing eyesight and the loss of his teeth, so too must he grapple with the guilt of leaving his family and the dwindling hope of ever returning home.

Egon Hostovský (1908–1973) was one of the foremost Czech writers of the twentieth century. Related to Stefan Zweig and much admired by Graham Greene, he was awarded Czechoslovakia's State Prize for Literature in 1936. He fled the Nazis and then the Communists, and eventually settled in New York, where he worked for Radio Free Europe. His books were banned in communist Czechoslovakia, but were published in the US to great acclaim.