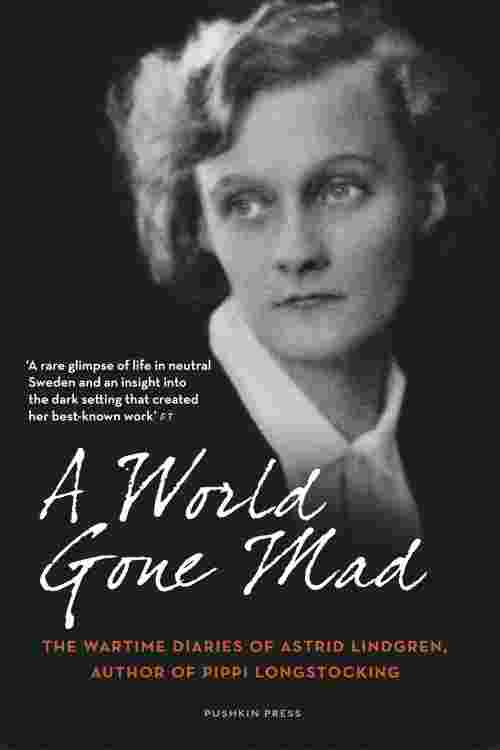 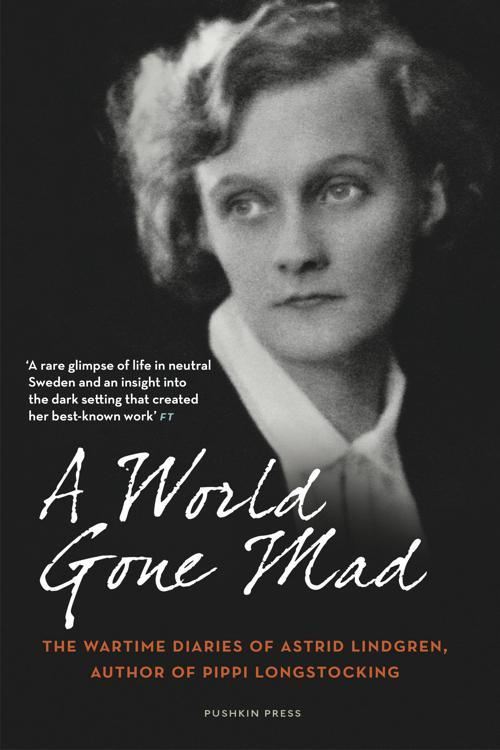 A civilian, a mother, and a writer's unique account of a world devastated by conflict

Before she became internationally known for her children's books, Astrid Lindgren was an aspiring author living in Stockholm with her family at the outbreak of The Second World War. In these diaries, Lindgren emerges as a morally courageous critic of violence and war, as well as a deeply sensitive and astute observer of world affairs. Alongside political events, she includes delightful vignettes of domestic life, moments of personal crisis, and reveals the origins of Pippi Longstocking - soon to become one of the most famous and beloved children's books of the twentieth century.