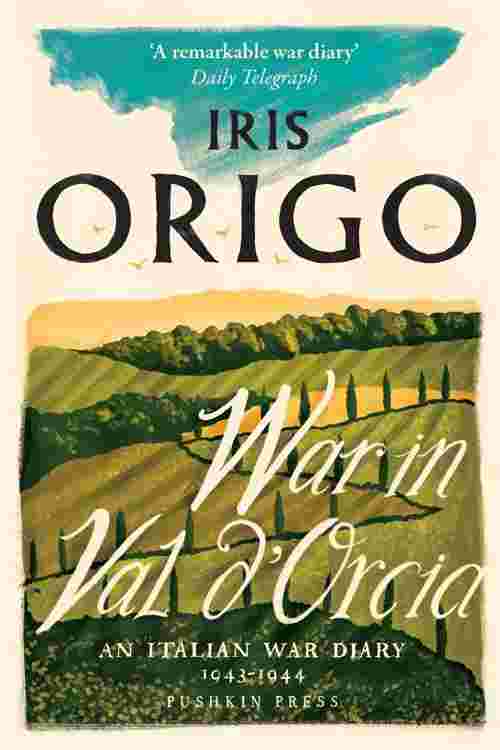 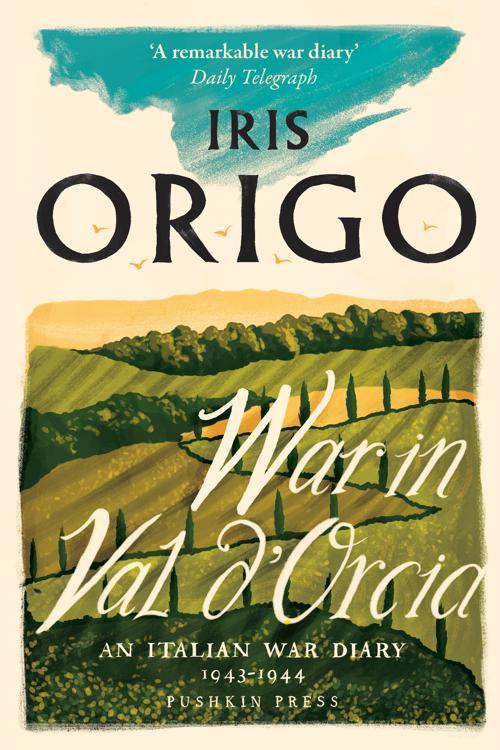 'A remarkably moving document that, like the best of the elemental war stories, eventually becomes a statement about the unplanned nature and folly of war'_ The New York Times

At the height of the Second World War, Italy was being torn apart by German armies, civil war, and the eventual Allied invasion. In a corner of Tuscany, one woman - born in England, married to an Italian - kept a record of daily life in a country at war. Iris Origo's compellingly powerful diary, War in Val d'Orcia, is the spare and vivid account of what happened when a peaceful farming valley became a battleground.

At great personal risk, the Origos gave food and shelter to partisans, deserters and refugees. They took in evacuees, and as the front drew closer they faced the knowledge that the lives of thirty-two small children depended on them. Origo writes with sensitivity and generosity, and a story emerges of human acts of heroism and compassion, and the devastation that war can bring.

With a new introduction by writer and social historian Virginia Nicholson, and stunning rediscovered photographs.

Iris Origo (1902-1988) was a British-born biographer and writer. She lived in Italy and devoted much of her life to the improvement of the Tuscan estate at La Foce, which she purchased with her husband in the 1920s. During the Second World War, she sheltered refugee children and assisted many escaped Allied prisoners of war and partisans in defiance of Italy's fascist regime and Nazi occupation forces. Pushkin Press also publishes her memoir, Images and Shadows, as well as two of her biographies, A Study in Solitude: The Life of Leopardi - Poet, Romantic and Radical and The Last Attachment: The Story of Byron and Teresa Guiccioli.