📖[PDF] On Reading, Writing and Living with Books by The London Library | Perlego 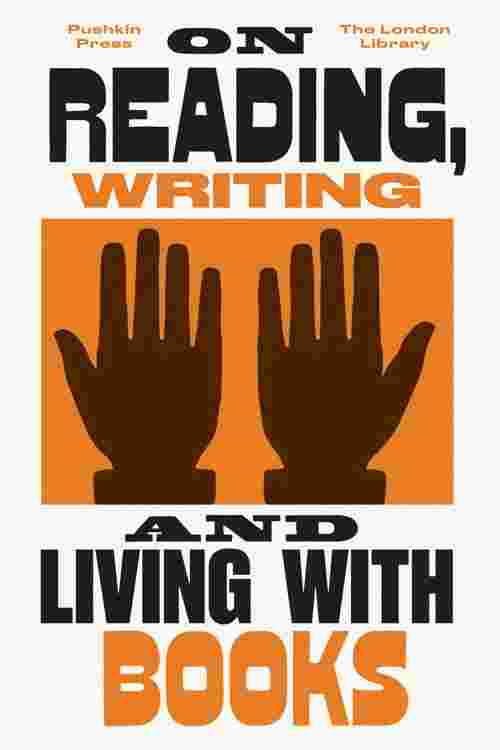 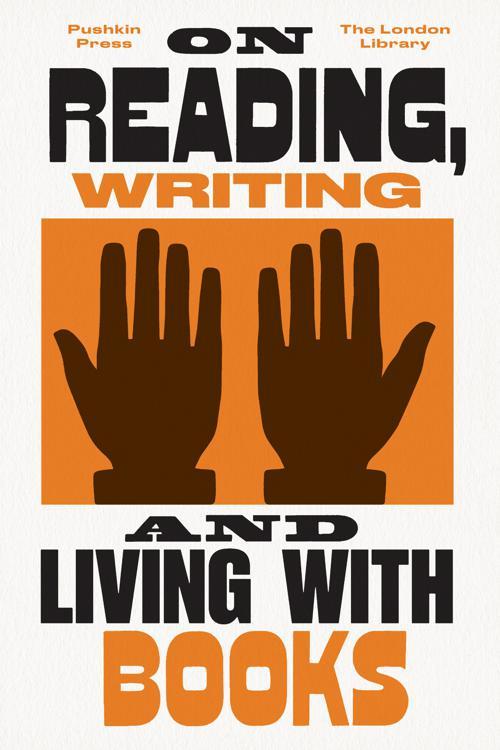 A collection of writing by early members of The London Library about their relationships with books, celebrating its 175th anniversary

This little body of thought, that lies before me in the shape of a book, has existed thousands of years, nor since the invention of the press can anything short of an universal convulsion of nature abolish it

The London Library's members are, by their nature, interested in reading and preserving books. Many of the members have been, and still are today, some of the most impressive writers and thinkers of their time: from Dickens to David Hare, from Alfred Lord Tennyson to Kazuo Ishiguro.

On Reading, Writing and Living with Books collects writing by some of the early members of The London Library: George Eliot, Charles Dickens, EM Forster and Virginia Woolf, among others, write about the joy of living with books.

On Reading, Writing and Living with Books is part of 'Found on the Shelves', published with The London Library. The books in this series have been chosen to give a fascinating insight into the treasures that can be found while browsing in The London Library. Now celebrating its 175th anniversary, with over 17 miles of shelving and more than a million books, The London Library has become an unrivalled archive of the modes, manners and thoughts of each generation which has helped to form it.