📖[PDF] The Paradox of Power by Ballard C. Campbell | Perlego 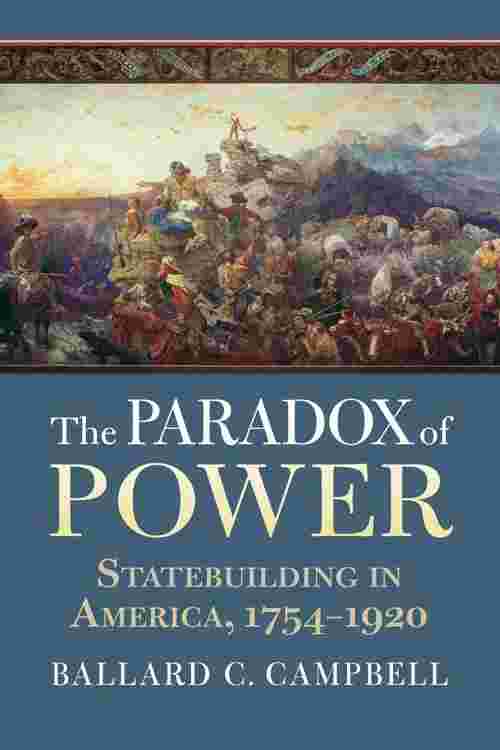 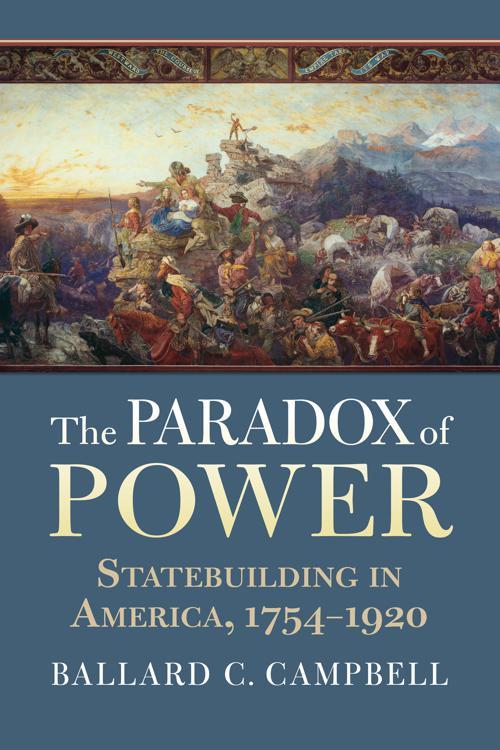 America’s political history is a fascinating paradox. The United States was born with the admonition that government posed a threat to liberty. This apprehension became the foundation of the nation’s civic ideology and was embedded in its constitutional structure. Yet the history of public life in the United States records the emergence of an enormously powerful national state during the nineteenth century. By 1920, the United States was arguably the most powerful country in the world. In The Paradox of Power Ballard C. Campbell traces this evolution and offers an explanation for how it occurred.Campbell argues that the state in America is rooted in the country’s colonial experience and analyzes the evidence for this by reviewing governance at all levels of the American polity—local, state, and national—between 1754 and 1920. Campbell poses five critical causal references: war, geography, economic development, culture and identity (including citizenship and nationalism), and political capacity. This last factor embraces law and constitutionalism, administration, and political parties. The Paradox of Power makes a major contribution to our understanding of American statebuilding by emphasizing the fundamental role of local and state governance to successfully integrate urban, state, and national governments to create a composite and comprehensive portrait of how governance evolved in America.