📖[PDF] On Tragedy and Transcendence by Khegan M. Delport | Perlego 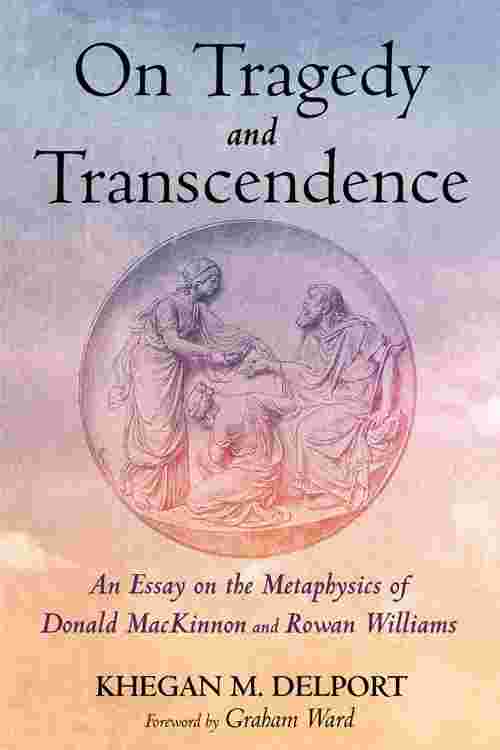 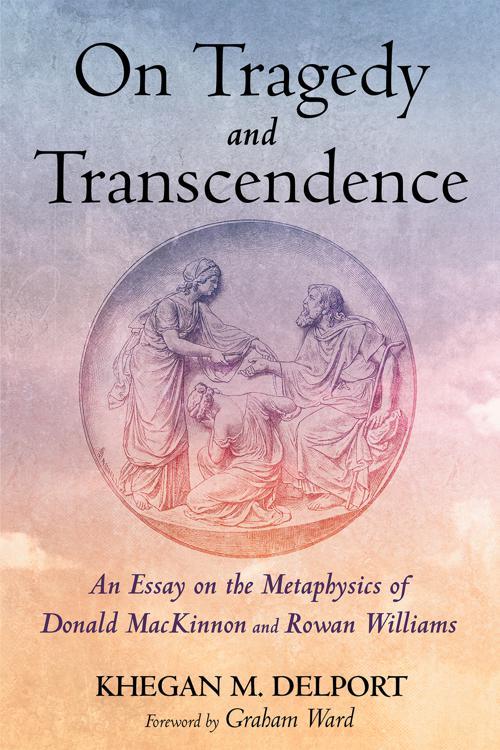 From the time of Plato's proposed expulsion of the poets, tragedy has repeatedly proposed a challenge to philosophical and theological certainties. This is apparent already in early Christianity amongst leading figures during the patristic age. But this raises the question: Why was the theme of tragedy still accepted and deployed throughout the history of Christianity nevertheless? Is this merely an accident or is there something more substantial at play? Can Christian theology take the tragic seriously? Must Christianity ultimately deny the tragic to be coherent, or might it be able to sustain its negativity? Some like George Steiner, David Bentley Hart, and John Milbank have doubts about such a coherency, but others think differently. This book aims to examine this debate, laying out the lines of disagreement and continuing tensions. Through a critical examination of the work of Donald MacKinnon and the eminent Christian thinker Rowan Williams, the book aims to show that there is a path for reconciling the claims of Christian orthodoxy and the experience of tragedy, one that is able to maintain a metaphysical foundation for both real transcendence and unfolding historicity, without denying either.