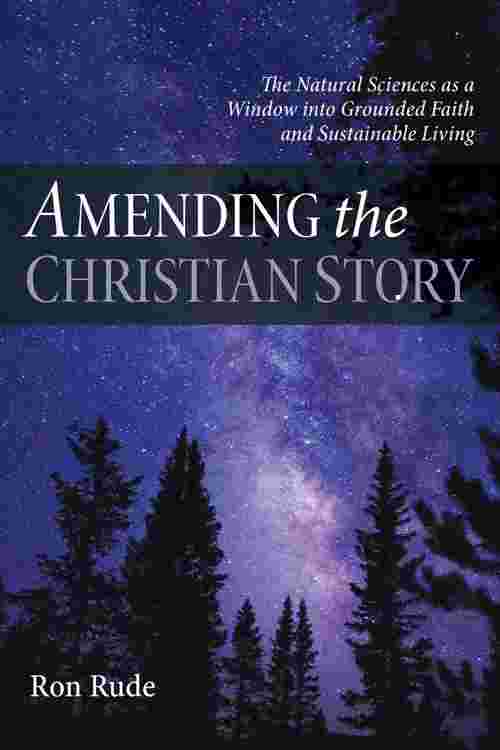 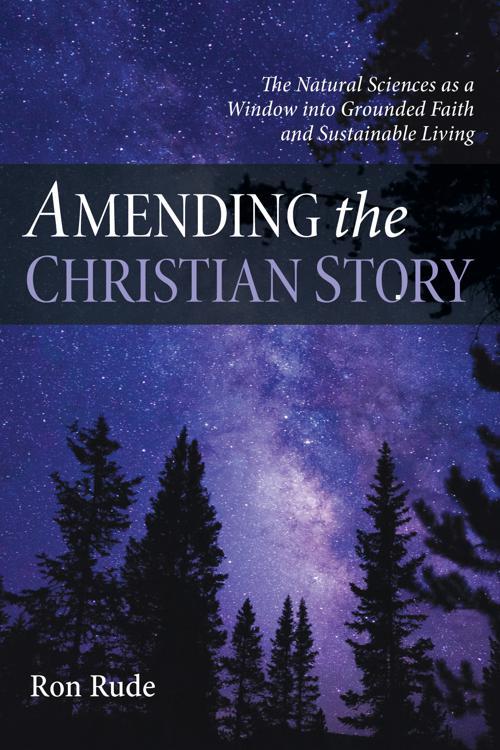 Why has Christianity been around for a mere 2, 000 years when Earth life has abounded for 3.8 billion years and even humans for nearly 300, 000 years? What was God doing all this time? And what if humans are not the center of God's universe? In Amending the Christian Story, Ron Rude asserts that current versions of the Christian faith are inadequate, and more than this, are fueling humanity's assault on Earth's biosphere. Through the window of nature's natural sciences--especially astronomy, geology, evolutionary biology, paleoanthropology--Rude provides a fuller and more expansive view of God's story of life and God's story of Jesus. Can humans continue the lived-out assumption that we are separate from, superior to, the reason for, and the rulers of everything? With new perspectives into ancient stories and current narratives, Rude compels us to urgently shift Christianity's claim and conduct in order to unite with God's more sustainable and just world.