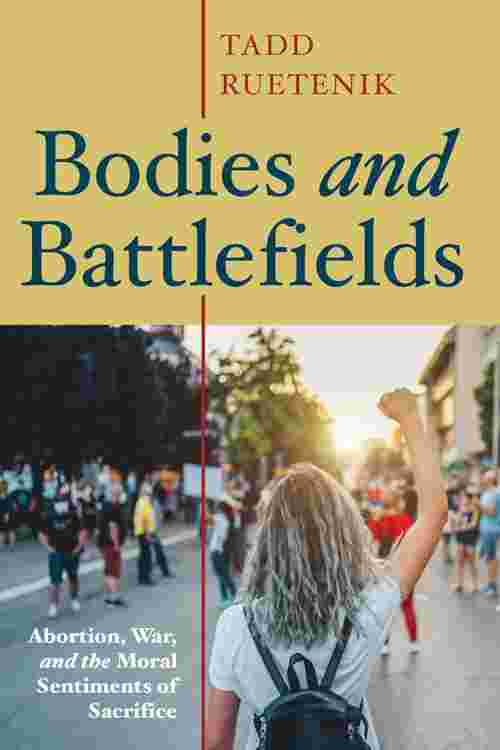 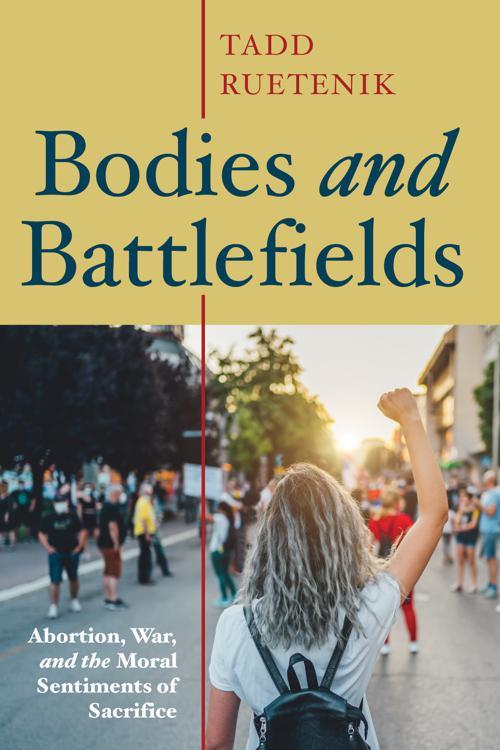 Bodies and Battlefields shows how our attitudes about war and about abortion are united in the idea of sacrifice. This work is intended to instigate a cultural transition toward different moral sentiments about violence.It is an attempt to promote new reflections on important ideas, risking challenges on all sides. It does more than note the hypocrisy of the anti-war people who support abortion. It does more than note the hypocrisy of the anti-abortion people who support war. Its positive goal is to develop new moral sentiments that promote a culture that is open to creative and radical moral revolution that will overturn an ancient cultural residue that makes us believe killing is inevitable.