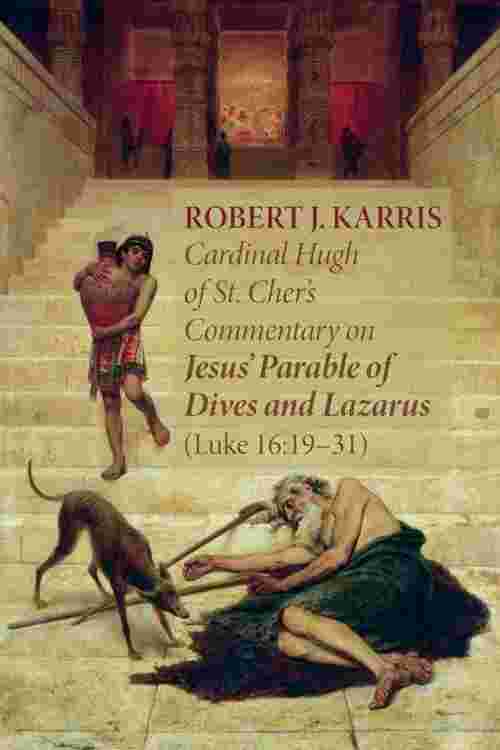 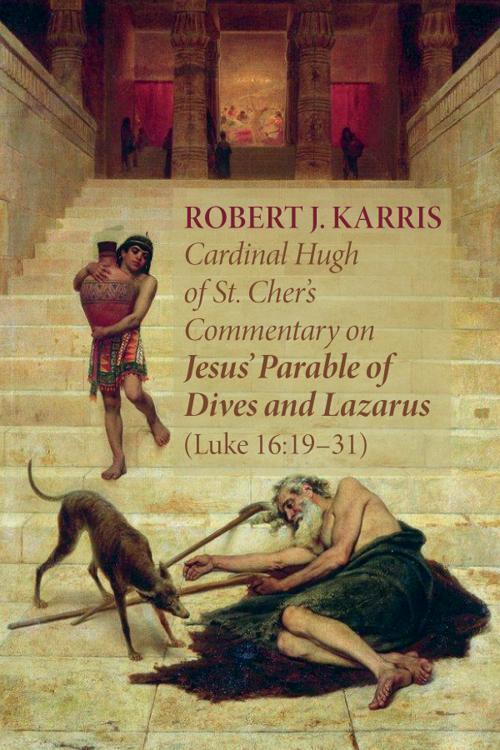 Cardinal Hugh of St. Cher was a water walker. He was learned in both law and theology. His leadership skills were so outstanding that he quickly became a major superior in his Dominican Order. Having gotten word of Hugh's talents, the pope made him a cardinal. The famed artist Fra Angelico placed Hugh in a crucifixion scene with the words "biblical interpreter" above his head. These words beautifully sum up what he was to generation after generation of biblical scholars and preachers till the sixteenth century. The Franciscan Cardinal St. Bonaventure (d. 1274) generously copied from Hugh's Commentary on Luke without attribution. So did the Dominican Bishop St. Albert the Great (d. 1280). Producers of homily aids in the thirteenth and fourteenth centuries filled their pages with nuggets from Hugh. What will you like about Hugh? First, he's not in an ivory tower. He calls out his fellow prelates for being more interested in gold than in sharing God's mercy with sinners and the poor. Second, he knows how to preach the text, breaking it down into memorable soundbites. Third, he knows and creatively adapts the Scriptures and tradition. Reading his commentary on Dives and Lazarus will not only activate your mind and warm your heart. Would you be surprised if it also were to trouble your conscience?