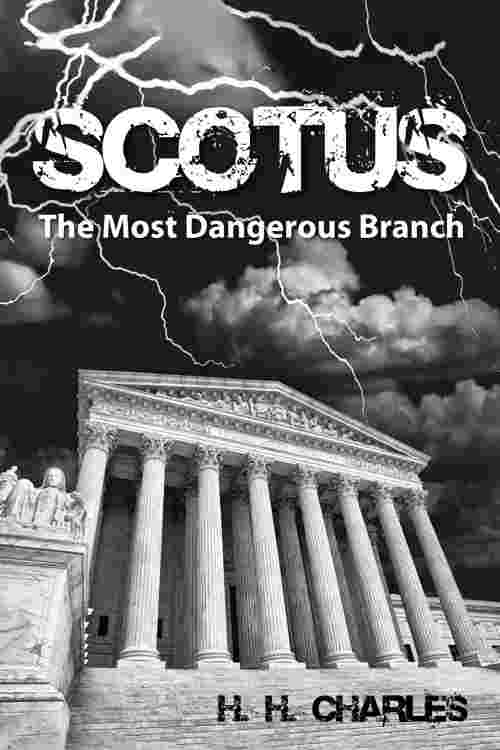 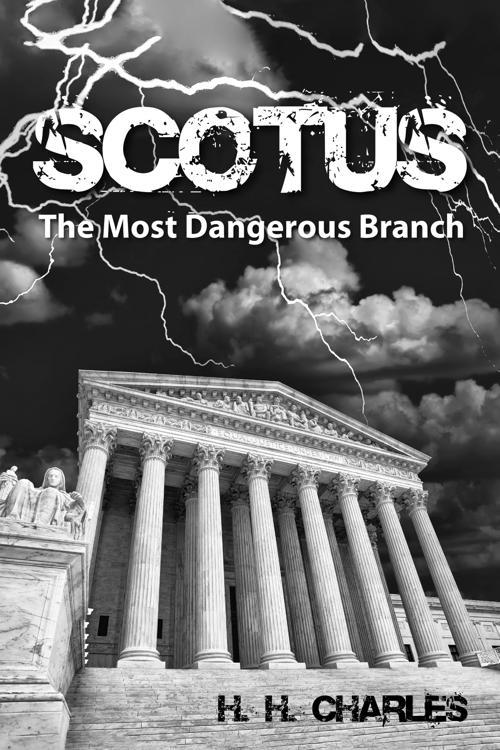 At one time the Judiciary was believed to be the least dangerous branch of the government. Others, before the author, have recognized that this is no longer true if it ever was. SCOTUS: The Most Dangerous Branch reviews twelve key decisions of the Supreme Court beginning with a decision rendered before the Civil War down to one rendered in April 2021. These reviews are considered different from the many others that have rightfully criticized the results of these decisions. The review here parses each decision to show how a "Majority" of five has relied on selective choices to reach predetermined decisions that reflect their personal prejudices and political affiliations turning the third branch of our government into the Most Dangerous Branch to the preservation and enforcement of the rule of law and Constitutional guarantees for all Americans.