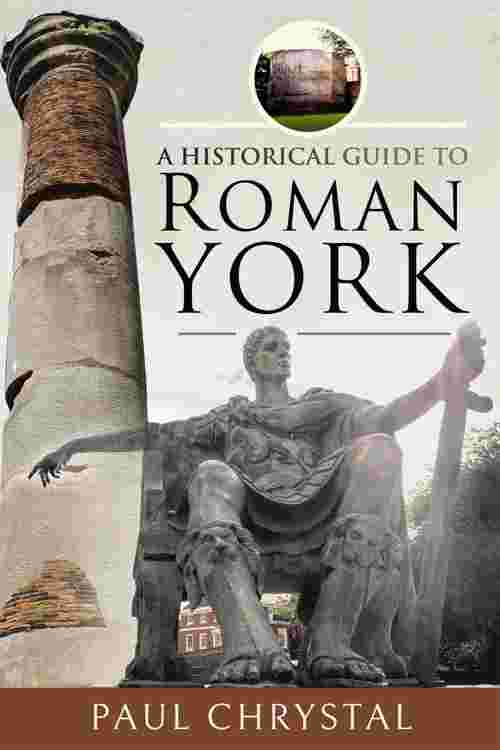 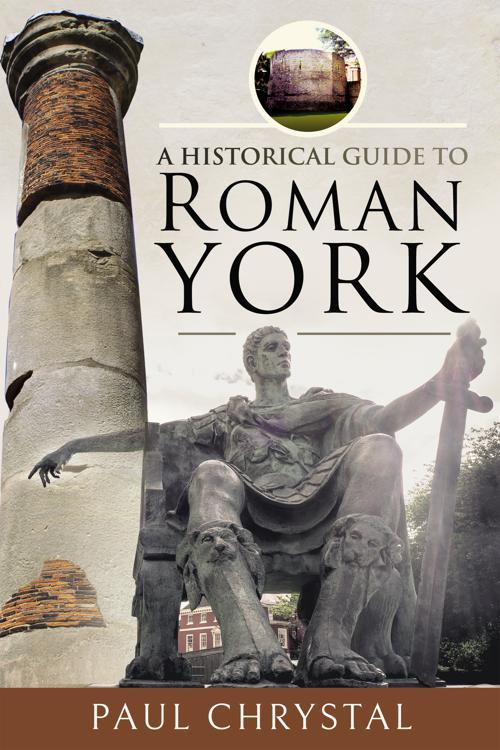 Considering that York was always an important Roman city there are few books available that are devoted specifically to the Roman occupation, even though it lasted for over 300 years and played a significant role in the politics and military activity of Roman Britain and the Roman Empire throughout that period. The few books that there are tend to describe the Roman era and its events in date by date order with little attention paid either to why things happened as they did or to the consequences of these actions and developments. This book is different in that it gives context to what happened here in the light of developments in Roman Britain generally and in the wider Roman Empire; the author digs below the surface and gets behind the scenes to shed light on the political, social and military history of Roman York (Eboracum), explaining, for example, why Julius Caesar invaded, what indeed was really behind the Claudian invasion, why was York developed as a military fortress, why as one of Roman Britain's capitals? Why did the emperors Hadrian and Severus visit the fortress? You will also discover how and why Constantine accepted and projected Christianity from here, York's role in the endless coups and revolts besetting the province, the headless gladiators and wonderful mosaics discovered here and why the Romans finally left York and Roman Britain to its own defence. These intriguing historical events are brought to life by reference to the latest local archaeological and epigraphical evidence, to current research and to evolving theories relating to the city's Roman treasures, of which can be seen in the Yorkshire Museum in York, or in situ.