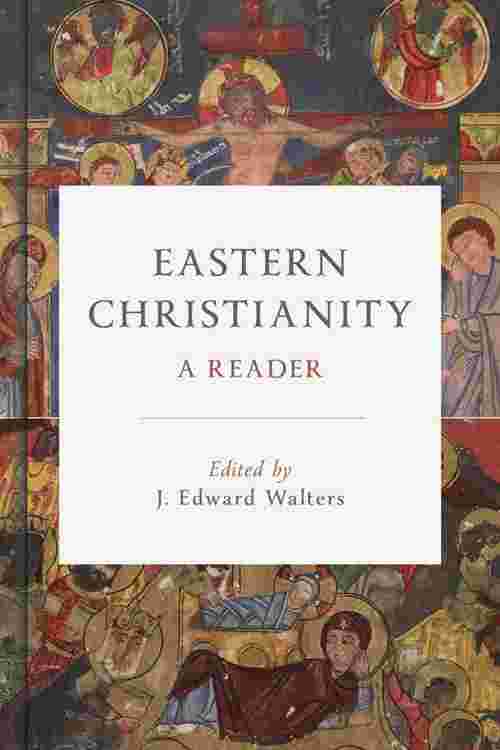 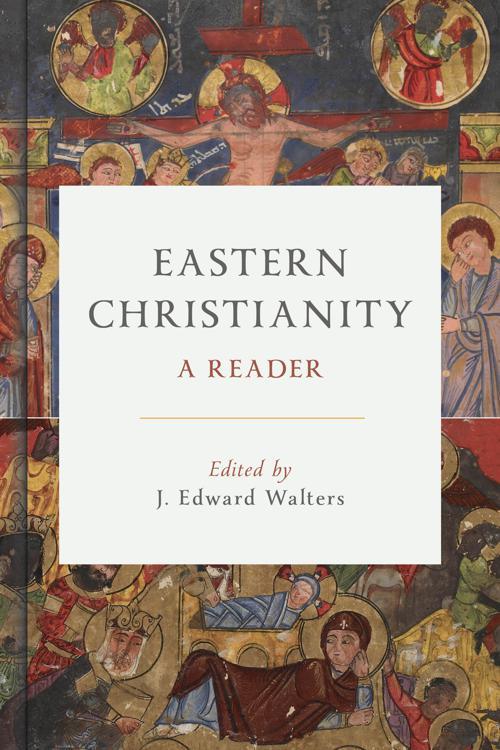 In order to make the writings of Eastern Christianity more widely accessible this volume offers a collection of significant texts from various Eastern Christian traditions, many of which are appearing in English for the first time. The internationally renowned scholars behind these translations begin each section with an informative historical introduction, so that anyone interested in learning more about these understudied groups can more easily traverse their diverse linguistic, cultural, and literary traditions. A boon to scholars, students, and general readers, this ample resource expands the scope of Christian history so that communities beyond Western Christendom can no longer be ignored. Contributors