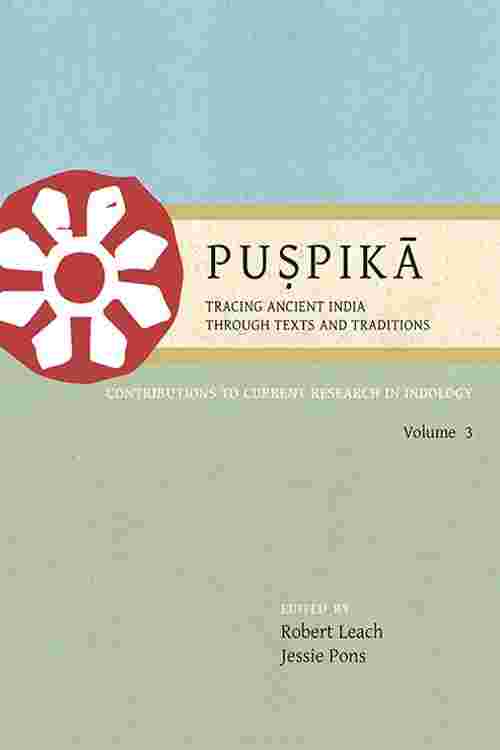 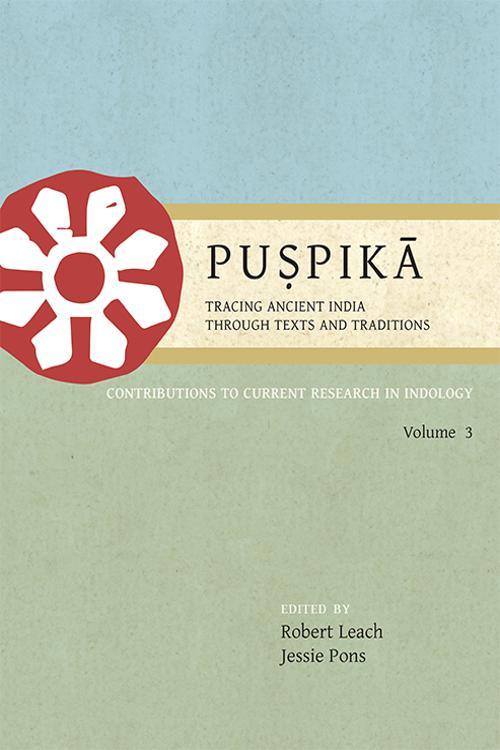 Puṣpikā 3 is the outcome of the third and fourth International Indology Graduate Research Symposiums held in Paris and Edinburgh in 2011 and 2012. This volume presents the results of recent research by early-career scholars into the texts, languages and literary, philosophical and religious traditions of South Asia. The articles offer a broad range of disciplinary perspectives on a wide array of subjects including classical and medieval philosophy, esoteric knowledge and practices in the Vedas, Kālidāsa's great poem Meghadūta ('The Cloud Messenger'), soteriology in a 17th century Jain text, identity, orality and the songs of the Bauls in 20th century Bengal, and Sanskrit pedagogy.