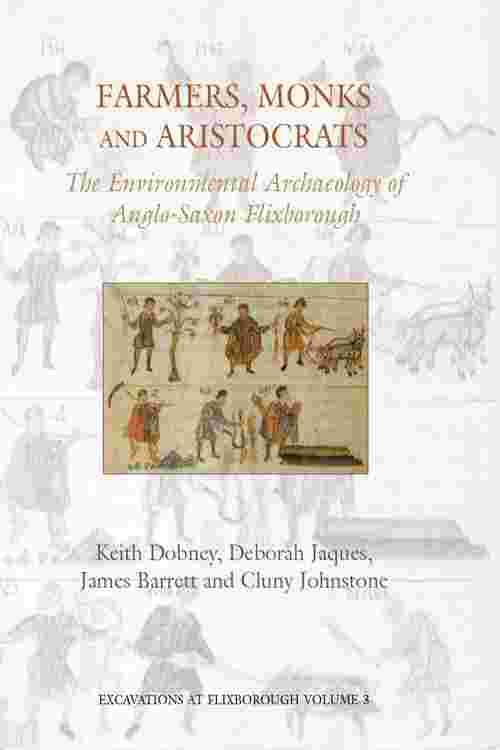 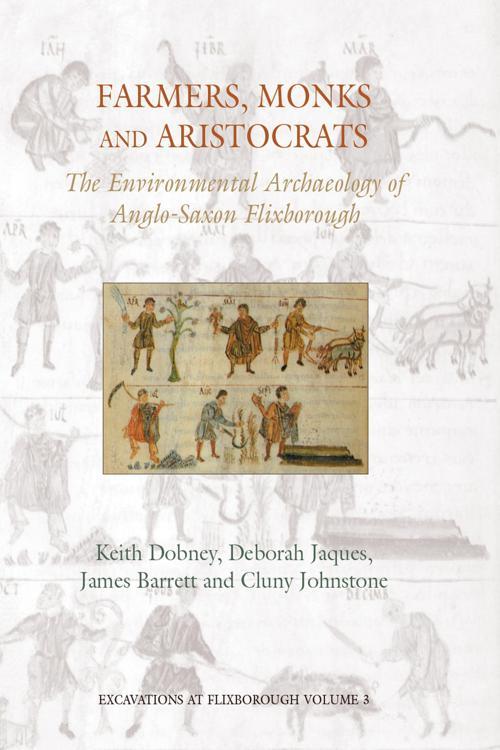 The environmental archaeological evidence from the site of Flixborough (in particular the animal bone assemblage) provides a series of unique insights into Anglo-Saxon life in England during the 8th to 10th centuries. The research reveals detailed evidence for the local and regional environment, many aspects of the local and regional agricultural economy, changing resource exploitation strategies and the extent of possible trade and exchange networks. Perhaps the most important conclusions have been gleaned from the synthesis of these various lines of evidence, viewed in a broader archaeological context. Thus, bioarchaeological data from Flixborough have documented for the first time, in a detailed and systematic way, the significant shift in social and economic aspects of wider Anglo-Saxon life during the 9th century AD., and comment on the possible role of external factors such as the arrival of Scandinavians in the life and development of the settlement. The bioarchaeological evidence from Flixborough is also used to explore the tentative evidence revealed by more traditional archaeological materials for the presence during the 9th century of elements of monastic life. The vast majority of bioarchaeological evidence from Flixborough provides both direct and indirect evidence of the wealth and social standing of some of the inhabitants as well as a plethora of unique information about agricultural and provisioning practices associated with a major Anglo-Saxon estate centre. The environmental archaeological record from Flixborough is without doubt one of the most important datasets of the early medieval period, and one which will provide a key benchmark for future research into many aspects of early medieval archaeology.