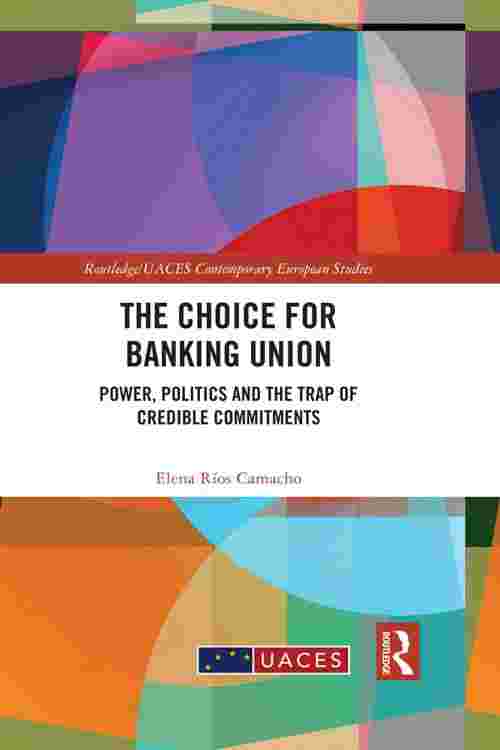 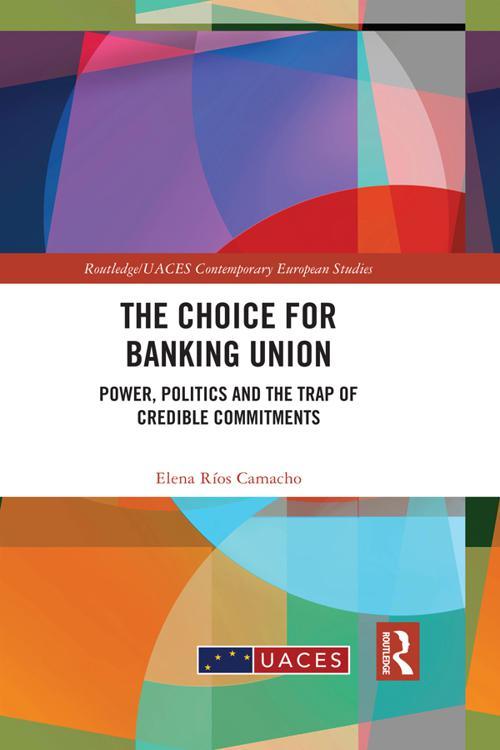 This book explains why the European Union (EU) Member States – in response to the euro crisis – agreed to establish banking union, despite previous objections, and why they chose its hybrid institutional design.

Analysing its establishment from 2012 to 2020, the book offers a comprehensive view of the preferences of the Member States and EU institutions, as well as of the negotiation dynamics and latest developments in the three pillars of banking union, namely, the Single Supervisory Mechanism, the Single Resolution Mechanism and the common backstop, and the European deposit insurance scheme. Furthermore, empirically, the book looks beyond the usual focus of the northern and southern coalition of states to underline the influence of powerful smaller Member States in the intergovernmental bargaining process. Adopting a range of theoretical perspectives, it questions the solidity of the northern versus southern camps and reveals distinctive and particular positioning from individual countries during the process.