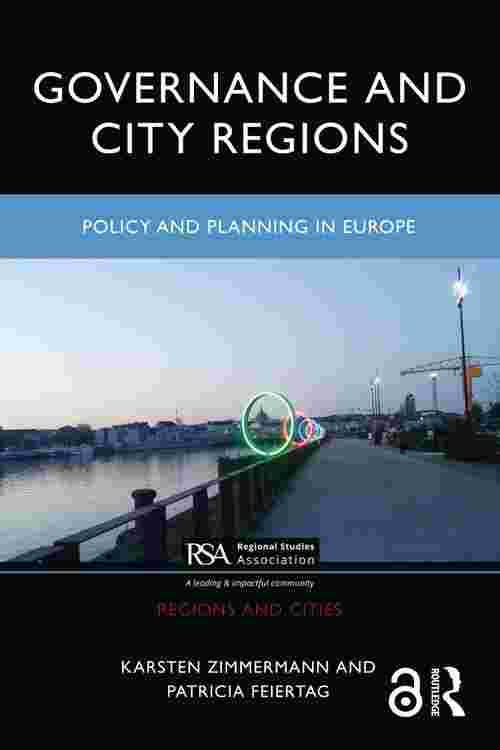 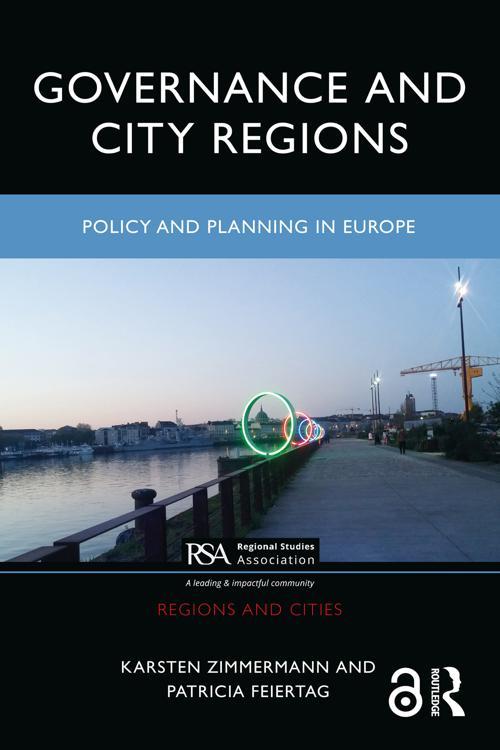 City-regions are areas where the daily journeys for work, shopping and leisure frequently cross administrative boundaries. They are seen as engines of the national economy, but are also facing congestion and disparities. Thus, all over the world, governments attempt to increase problem-solving capacities in city-regions by institutional reform and a shift of functions.

This book analyses the recent reforms and changes in the governance of city-regions in France, Germany and Italy. It covers themes such as the impact of austerity measures, territorial development, planning and state modernisation. The authors provide a systematic cross-country perspective on two levels, between six city-regions and between the national policy frameworks in these three countries. They use a solid comparative framework, which refers to the four dimensions functions, institutions and governance, ideas and space. They describe the course of the reforms, the motivations and the results, and consequently, they question the widespread metropolitan fever or resurgence of city-regions and provide a better understanding of recent changes in city-regional governance in Europe.

The primary readership will be researchers and master students in planning, urban studies, urban geography, political science and governance studies, especially those interested in metropolitan regions and / or decentralisation. Due to the uniqueness of the work, the book will be of particular interest to scholars working on the comparative European dimension of territorial governance and planning.