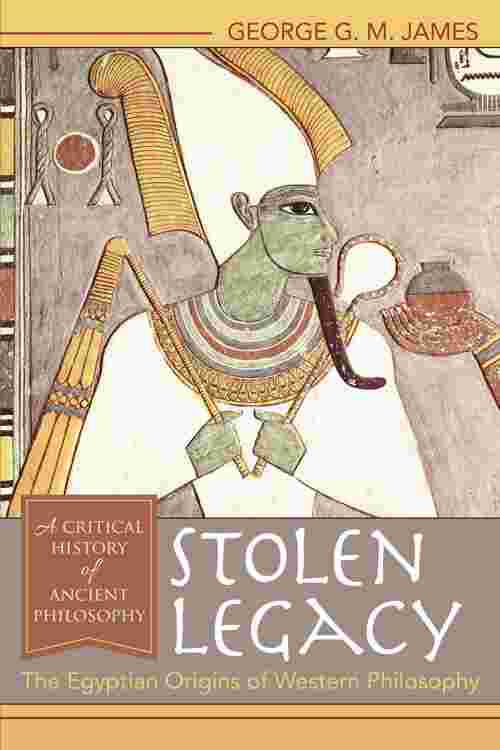 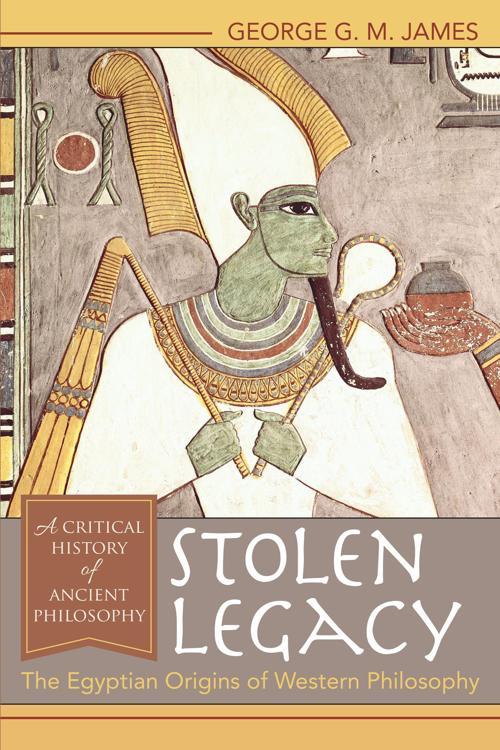 This seminal work provides a revelatory reframing of the history of philosophy, with significant cultural implications.

In this bold and uncompromising book, George G. M. James argues that the “Greek philosophy” which forms the basis of Western culture actually originated in ancient Egypt. Drawing on careful historical research and a radical rethinking of Greek historical narratives, James asserts that our celebration of the ancient Greeks as the creators of Western civilization and philosophy is misattributed. Instead, he argues, our praise rightfully belongs to the people of Africa. Furthermore, this massive intellectual and cultural theft has helped lend credence to the damaging notion that the entire continent of Africa has contributed nothing to world civilization.

James explores documented connections between celebrated Greek philosophers and the influence of Egyptian thought, proposing other possible links between northern Africa and Greece as well. A seminal work in the history of philosophy, culture, and race in the modern world, Stolen Legacy is a valuable addition to any library.