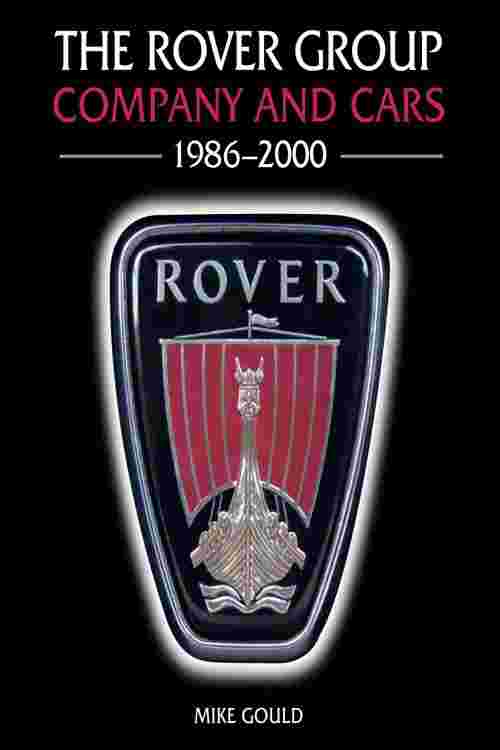 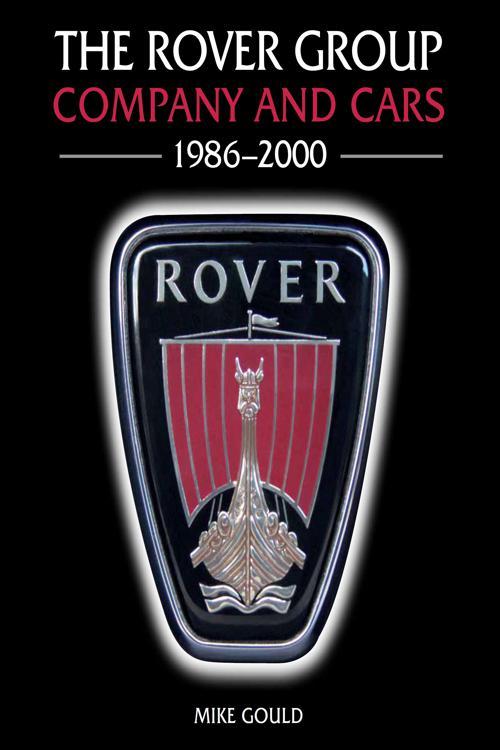 The Rover Group - Company and Cars is a comprehensive history of the company and a guide to its products. Centring on the period of the official existence of the Rover Group, the book also examines the events leading up to its formation in 1986 and its controversial aftermath, following its dismemberment in 2000. The book is backed by first-hand accounts from Rover employees, as well as a foreword by Jon Moulton, the man behind several bids to acquire elements of the company. Including production histories and full specification guides to its cars, The Rover Group is a compelling insider's account of one of the most controversial periods in the British motor industry. The book covers: the beginnings of Rover and its place in British Leyland; Land Rover's expansion in the 1980s and how it led to the foundation of the Rover Group; Rover under British Aerospace and the sell-off to BMW; Rover's struggle under German management and BMW's disposal of the Group and finally, the aftermath of Rover's collapse - MG Rover, Land Rover and MINI. Fully illustrated with 270 historical and original colour photographs.