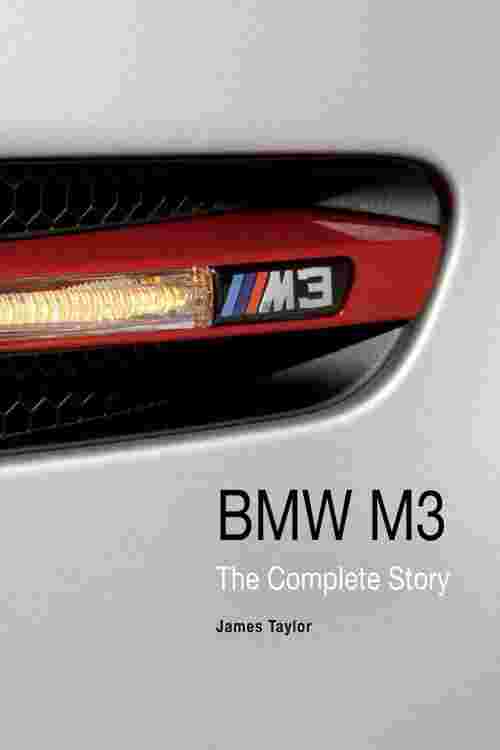 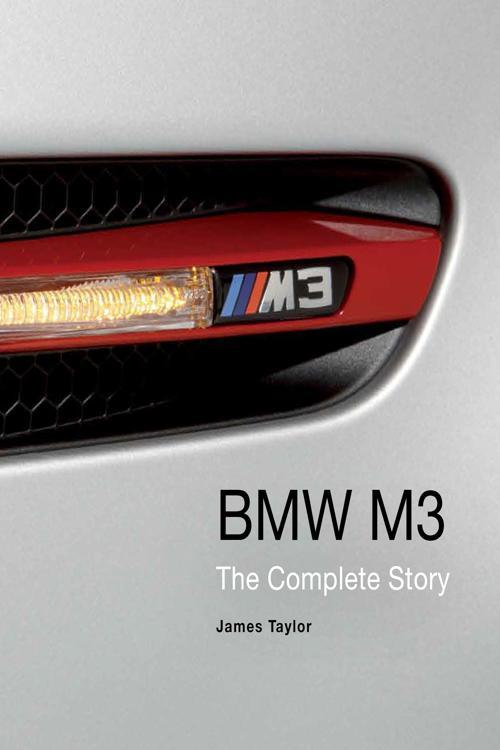 Few cars in recent years have inspired such devotion among enthusiasts as the BMW M3. Now entering its fifth generation, BMW's compact performance car is recognized worldwide as the benchmark of its type. BMW M3 - The Complete Story looks in detail at the first four generations of the M3, which arrived in the mid-1980s as an E30 'homologation special', intended to keep BMW ahead of rivals Mercedes-Benz on the racetracks. But the M3 soon became very much more than that. Before long, buyers latched onto its exclusivity and turned it into a status symbol - and BMW was only too happy to exploit that. For all fans of the BMW M3, this book provides the essential background. It is packed with facts and details that make the M3 legend come alive. With over 250 photographs, the book covers: the original E30 M3 of 1986 - from a 'homologation special' to a status symbol; design and development of the E36 M3, including a new 6-cylinder engine and more body choices; the E46 M3 of 2000, with the developed 6-cylinder S54 engine and gearshift advances; racing success for the E90-series M3s, introduced in 2007 with V8 engines; driving, buying and special editions of all the models.