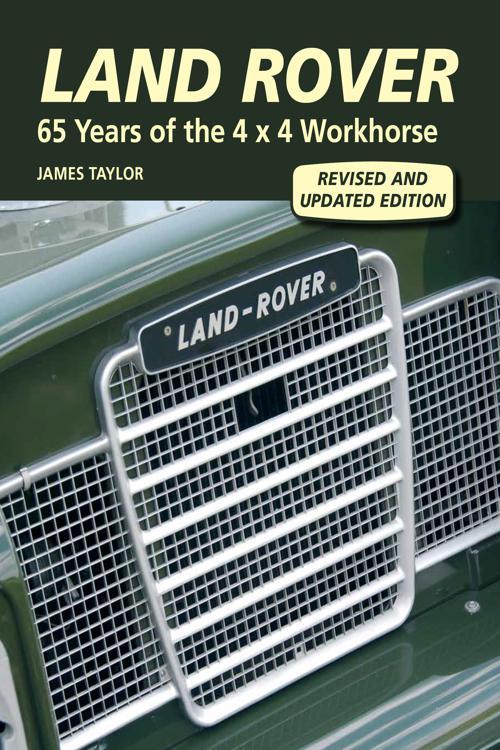 The Land Rover has become an icon across the world, famed for its classic design, its practicality and its longevity. In this revised edition of his acclaimed book, first issued as Land Rover - 60 Years of the 4 x 4 Workhouse, James Taylor charts sixty-five years of Land Rover development in comprehensive detail, bringing the story right up to date with the latest Defender variants. Contents include: Prototypes and development vehicles; Standard production models; The special editions; Land Rovers built outside the UK; Special conversions; Military variants; The Land Rovers that never were. The first book to look at the story of the Land Rover's gradual evolution. Comprehensively researched, extensively illustrated and accessibly presented, this will be an indispensable read for all those who have an interest in the legend that is Land Rover. Superbly illustrated with 476 colour photographs. James Taylor's major specialization is the Rover company and its descendants, and he is widely acknowledged as the pre-eminent historian of the Land Rover.