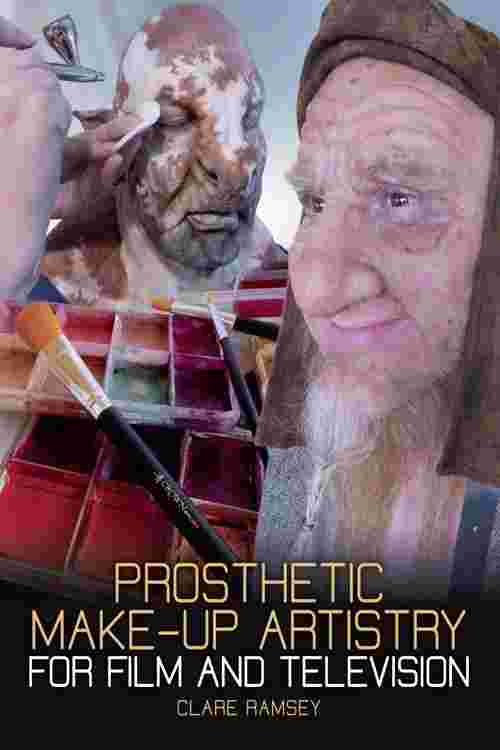 The popularity of fantasy blockbusters and sci-fi television has made the call for prosthetic artists a staple requirement in the majority of film crews. Prosthetic make-up has the ability to transform actors into unique, one-of-a-kind characters who take us into the realms of impossibility, limited only by the artist's imagination. Yet it can also be used in more subtle ways to alter physical appearance and create ageing, weight gain or illness, useful for a variety of genres and entertainment mediums. This instructional book offers a fascinating insight into the world of prosthetic make-up artistry. It illustrates two-and-three-dimensional make-up techniques and covers topics such as: life casting; sculpting techniques; gelatine prosthetics; airbrushing; hair punching; hand-laid hair techniques and novelty teeth design and manufacture. It will be of great interest to make-up and hair students working in the film and television industry, as well as practioners in theatre, cosplay and live action role play. Superbly illustrated with 424 colour photographs and 14 line artworks. Clare Ramsey has worked in all areas of make-up for many years but has a particular passion for prosthetic make-up artistry.