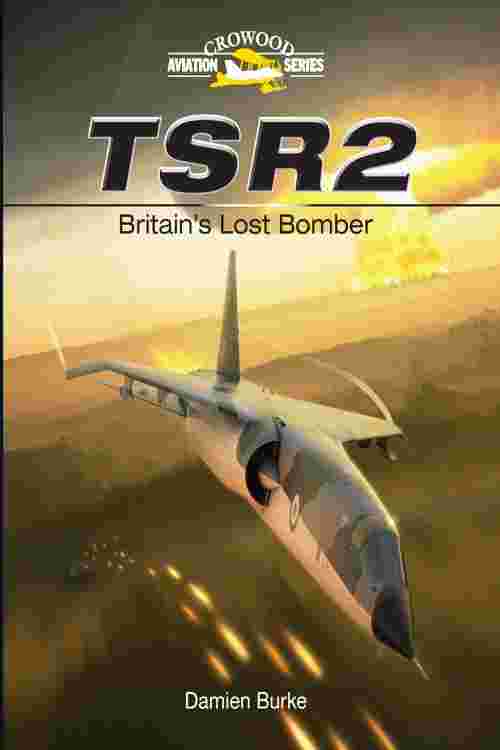 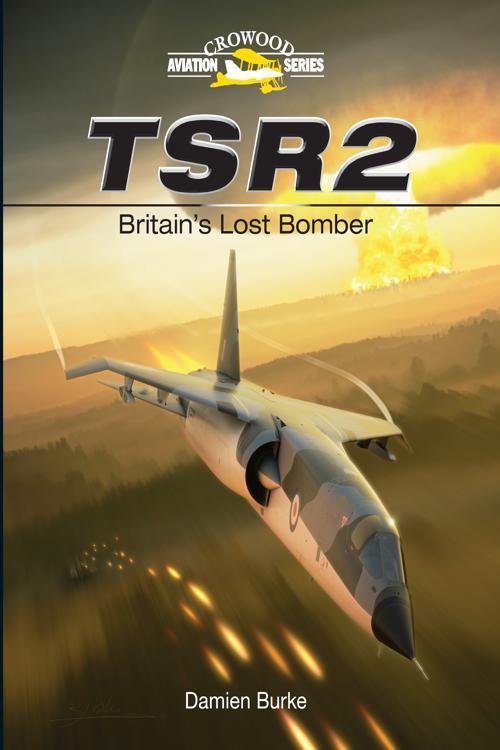 More than forty years after its cancellation, the BAC TSR2 is still a controversial aircraft. Years ahead of its time, it was abruptly cancelled by a new government when flight testing had ony just begun. Built to a demanding RAF requirement, the BAC TSR2 was a revolutionary low-level strike aircraft able to deliver a tactical nuclear weapon at supersonic speed and low altitude to evade enemy radar. This fascinating new book describes in detail the aircraft, its history and the events of its cancellation. Many hitherto unseen photographs and diagrams support the detailed text, which benefits from extensive research in the BAC archives and access to newly rediscovered material. Subjects covered include the background to the requirement, and competing designs; development and production; the flight-testing programme; the full story of the cancellation and its aftermath; unbuilt variants and detailed specifications. With input from ex-BAC employees and unprecedented access to BAC archives, the detailed history of the project is revealed here for the first time. Superbly illustrated with over 400 photographs and diagrams, many in colour and many previously unpublished.