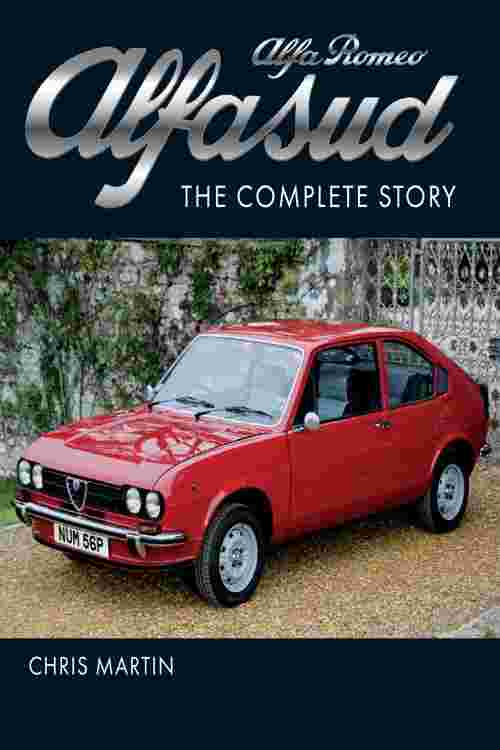 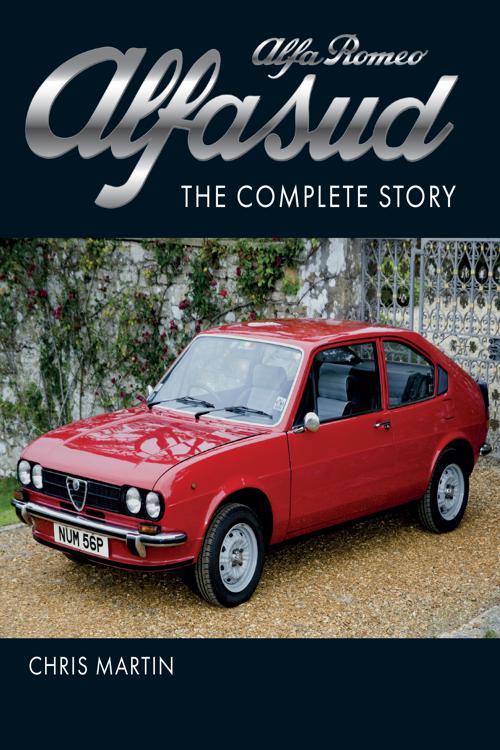 Launched in 1971, the Alfasud was an all-new departure for Alfa Romeo, both in its design and its execution and became the best-selling model in the history of Alfa Romeo. Originally it was developed with the dual intentions of launching the company into large volume production and providing a more affordable model than their highly regarded sports cars. However, its story was far from straightforward. Although respected for its technically brilliant design and universally praised for its ride and handling, the model never quite reached its full sales potential and its reputation was marred by problems that could not have been foreseen. With over 240 colour photographs, the book includes a brief history of Alfa Romeo to the end of the 1960s. The development of the Alfasud's design and the political reasons for building a new factory are given along with the car's reception from both the press and owners. The evolution of the model from initial prototypes, to the improvements to build quality and performance, including the Giardinetta and Sprint variations are covered as well as Alfasuds in competition. The political and labour problems, as well as the early quality control issues are discussed. Finally, there are numerous specification tables, performance data, chassis numbers, engine codes and colour charts.